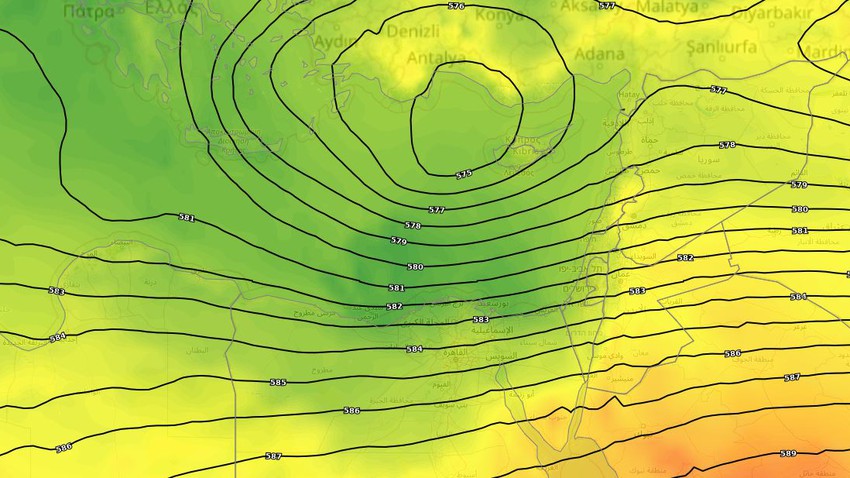 Weather of Arabia - The regions of northern Egypt live in the reality of the autumn atmosphere, where an air high dominates the regions of northwest Africa, extending to parts of western European continent. The temperature is below its normal levels, and it is expected that this atmosphere will continue during the next few days, God willing.

The temperature continues to drop on Thursday

In the details, it is expected that the refreshing autumn breezes will continue to prevail in a pleasant autumnal weather during the day in the northern regions, all the way to northern Upper Egypt, while it will be hot in southern Upper Egypt, with its decrease compared to the previous days. Some scattered clouds appear at different heights in some areas. It is interspersed with light showers of rain in some geographically limited areas. 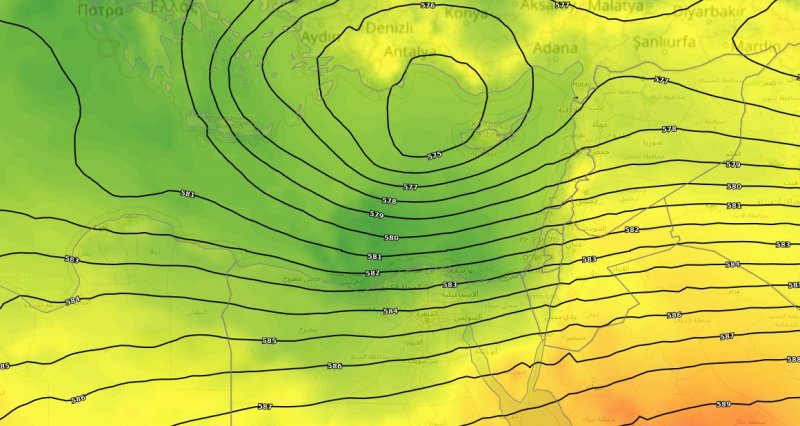 Autumn breezes appear clear during the night hours, as pleasant weather prevails throughout the northern regions, relatively cold during the late night hours, and the opportunity is ripe for local showers of rain in parts of the delta, especially coastal ones.

According to medium-range weather maps, it is not expected that there will be a significant change in the air systems during the coming period, as it is expected that the temperate air will continue to flow east of the European continent to Egypt, in the absence of the extension of hot air masses from the Arabian Peninsula or the African desert towards our region.

The Arab Weather Center warns of thermal fluctuations, especially between the hours of the day and night, and the increased chances of catching colds and seasonal diseases, and it is also recommended to wear a light coat when leaving the house for residents of the northern regions, especially during the late night and early morning hours.

Find out about the weather for the next five days in Egypt through the detailed weather forecast, here.