Egypt: The weather will continue to be hot during the day with the crossing of low clouds in the morning hours in the coming days Arab Weather - Weather maps, through the Badr system developed in Arab weather , show expectations of continuing normal summer weather throughout the Republic, so that temperatures remain within their usual rates for this time of the year during the coming days, God willing.

In the details, it is expected that the weather will be relatively hot on the northern coast, hot on the northern areas all the way to northern Upper Egypt, and very hot on the rest of the areas. Clouds will appear at high altitudes in parts of the south of the country, and winds will be northwesterly moderate, sometimes active. 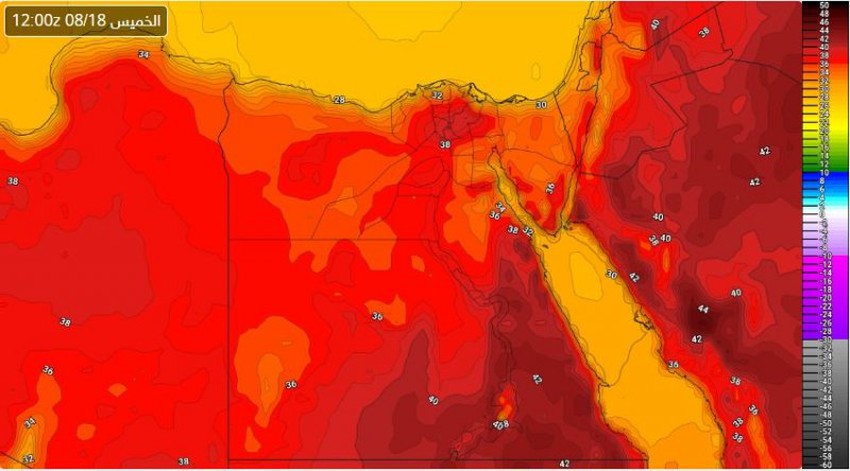 At night, moderate and humid weather prevails in general in the northern regions, and relatively hot in the southern regions. The winds are north to northwest, moderate in speed, sometimes active, with the appearance of low clouds in some northern regions during the early morning in the form of water mist in some areas.

Is the wave of warmth and high temperature in Egypt normal in January.. The Meteorological Authority answers