Egypt weather | A cold air front on Sunday ... and new details about the very cold air mass and areas covered by rain 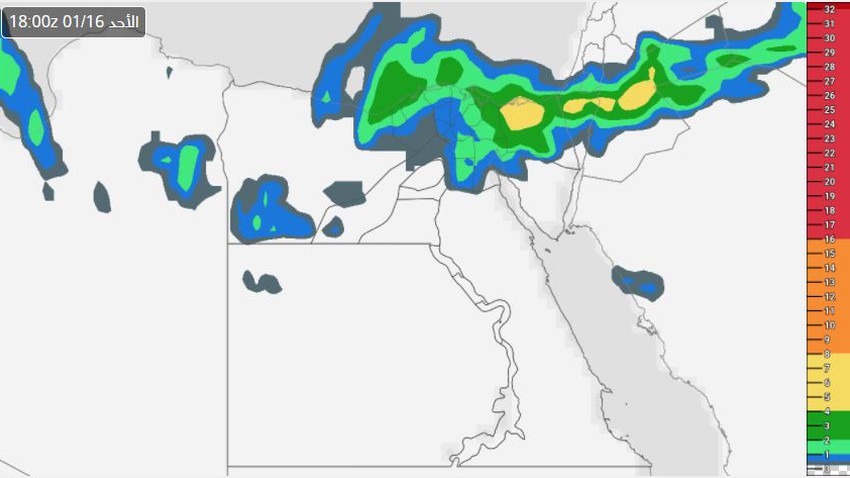 Arab Weather - The Arab Regional Weather Center indicated that it is expected, God willing, that there is a cold air front that is expected to cross the atmosphere of Egypt on Sunday, so that the winds become active and the weather gradually turns cloudy and rainy in several parts of the north of the country, extending towards northern Upper Egypt at night, God willing. .

Cold weather during the day turns to very cold at night

In the details, it is expected that the country’s atmosphere will gradually cross, during the daylight hours on Sunday, a cold front, so that rains will begin to fall on several parts, starting from the northern coast, especially the eastern part of it, and the northern delta, and gradually extending, especially with the afternoon and evening hours, towards large areas of the north of the country. This includes opportunities for rainfall in Sinai and Lower Egypt, reaching parts of Greater Cairo and Matrouh , amid remarkably cold weather during daylight hours, and activity in the speed of the western winds, which increases the feeling of coldness and raises dust and sand in many northern regions, especially desert roads. 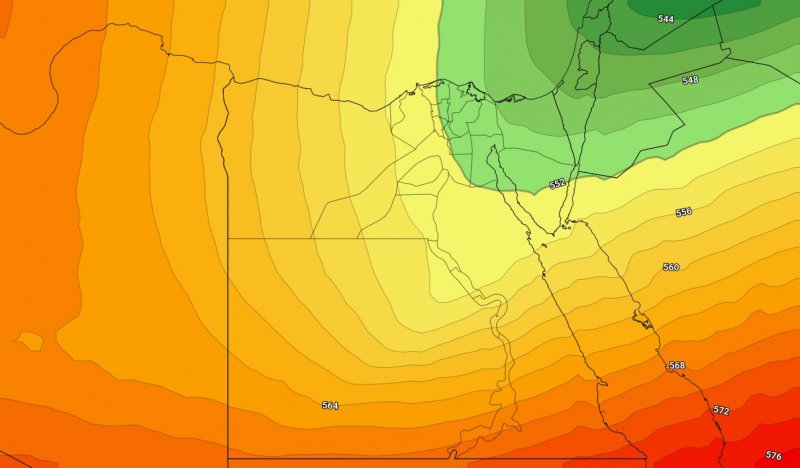 Weather forecasters at the Arab Weather Center said that there is a very cold air mass that will rush behind this cold front, accompanied by an additional drop in temperatures, especially during the night hours, to become around 8-10 degrees Celsius in Greater Cairo, and without that in large parts of the country by will. Allah.