Egypt weather | The return to stability in the atmosphere.. and a gradual rise in temperatures during the coming days 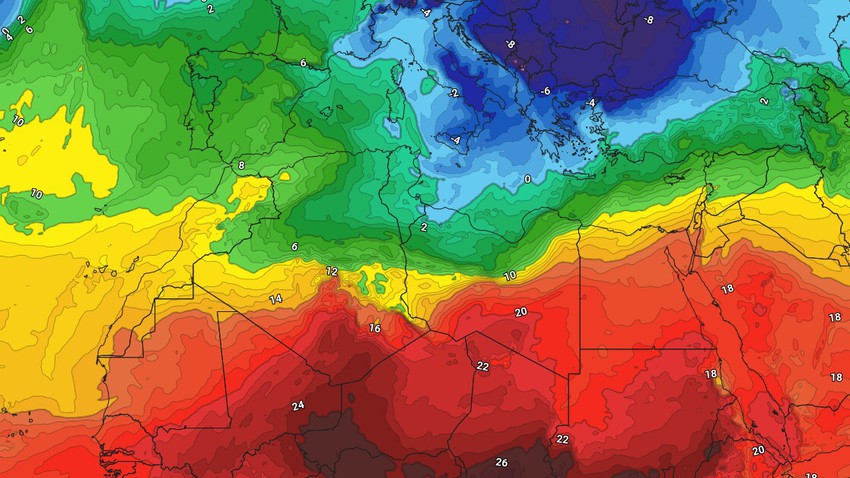 Arab Weather - The computer modeling outputs in the Arab Weather Center indicate expectations of the control of an atmospheric high in all layers of the atmosphere over Egypt's atmosphere, so that stable weather will prevail and temperatures will gradually rise in all regions during the coming days, with the possibility of renewed rain chances in some areas at the end of this week.

Possibility of renewed rain chances at the end of the week

Gradual rise in temperatures over the coming days

In the details, a cold air mass rushes over the countries of the Arab Maghreb, and as a result, air currents that are hotter than usual are rushing towards the Republic of Egypt, so that there will be a gradual rise in temperatures during the coming days, reaching a peak of its height on Tuesday, exceeding the 26 degrees Celsius barrier in Cairo. It touches 30 Celsius in the south of the country, and the weather is pleasant in the northern regions and tends to be hot in the southern regions. 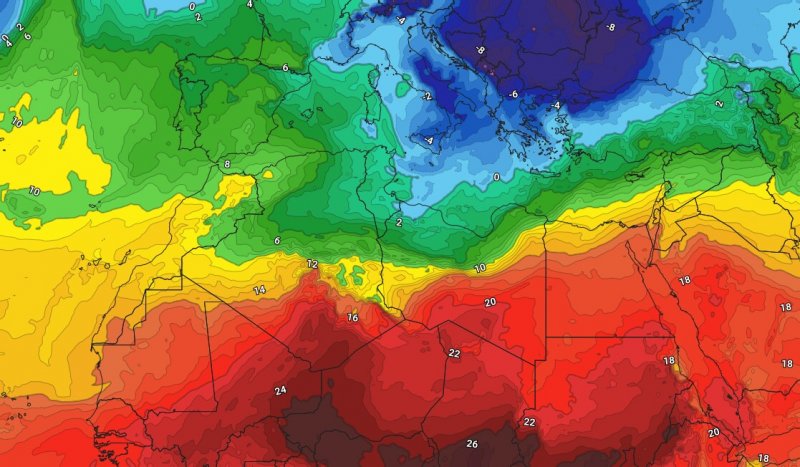 It is expected that the weather will return to stability again, with expectations of an air depression approaching in the upper atmosphere at the end of this week from the eastern Mediterranean Sea, as a result of which the length of sporadic showers of rain will be renewed in parts of the northern region, God willing.