Egypt's weather: a radical change in the atmosphere and a significant drop in temperatures on Thursday 03-03-2022 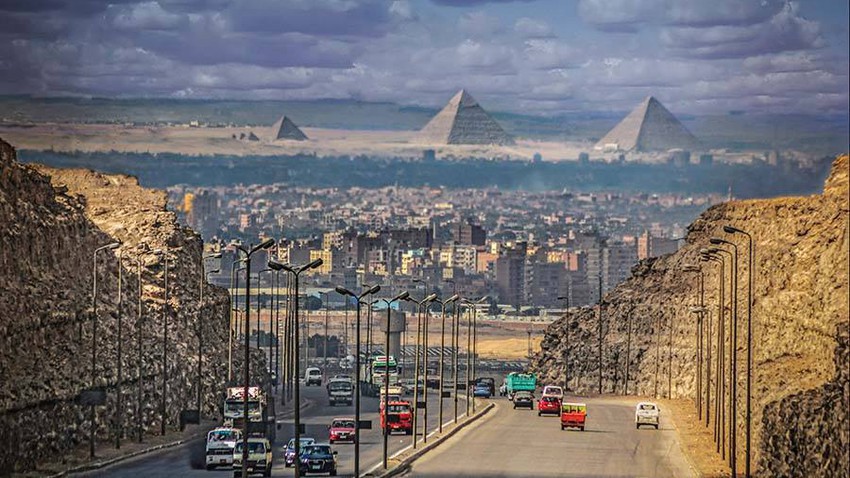 Arab weather - computer modeling maps indicate that there will be a radical change in the atmosphere at the end of the week, so that the country will be affected by an air mass that is less hot than usual, as a result of which temperatures will drop in all parts and winds will be active in many areas.

Significant drop in temperatures on Thursday

Regarding the details, it is expected that a radical reversal in the atmosphere will occur on Thursday 03-03-2022, so that temperatures will drop to several degrees Celsius below their average rates for this time of the year, and the weather will be pleasant spring in the northern regions, with a chance of showers. Light rain in the northern coast, and winds are northwest to northwest, with brisk speed, accompanied by strong gusts sometimes that raise sand and dust on desert roads. 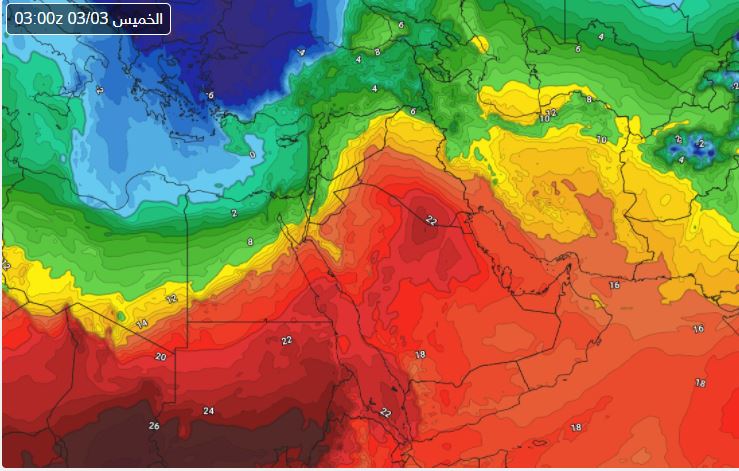 At night, the weather will be cold to very cold in most parts, and often cloudy, with a chance of light showers of rain in the northern coast, and northwesterly moderate winds, sometimes active, increasing the sense of cold.