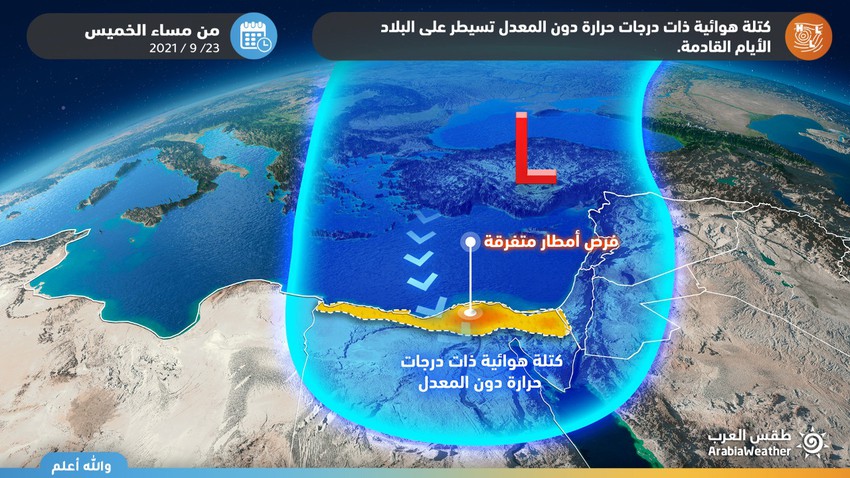 Egypt | A state of atmospheric instability affecting the country from Thursday..a warning of torrential rains forming in some areas