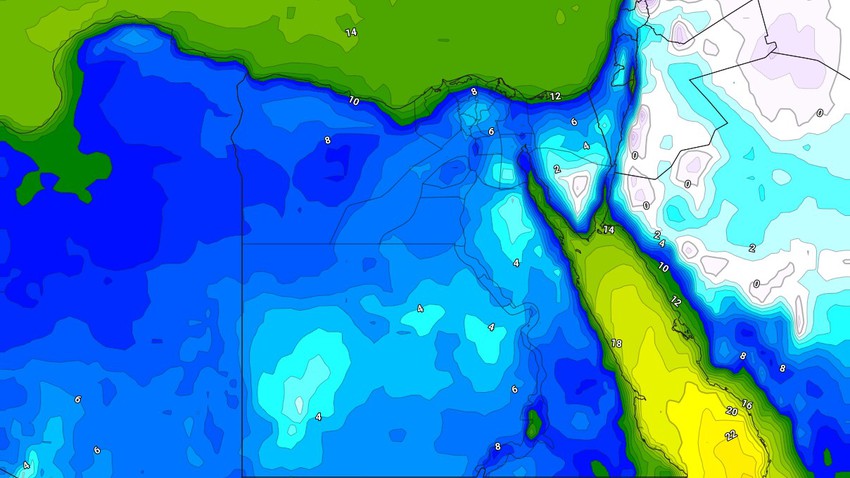 Arab weather - The northern parts of Egypt were affected on Wednesday by a cold front, after which rain fell on many northern regions, and it is expected that cold polar winds will rush behind them and from Siberian origins that will dominate the country's atmosphere during the coming days, God willing.

In the details, the influence of the cold polar winds, which is of Siberian origins, deepens in the country’s atmosphere, so that an additional decrease in temperatures occurs, and they are several degrees lower than their usual rates for this time of the year, and remarkably cold weather prevails in all regions of Lower Egypt, in When it remains moderate in the south of Upper Egypt, and the weather is cloudy in most areas, and the winds are variable in direction and light in most parts, the areas of the Red Sea region are active. 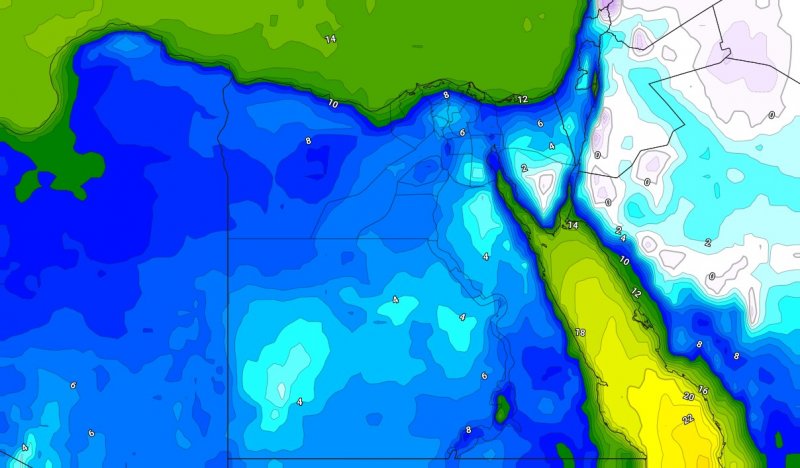