Egypt's weather: the continuation of low temperatures and the observation of more depressions in the coming days 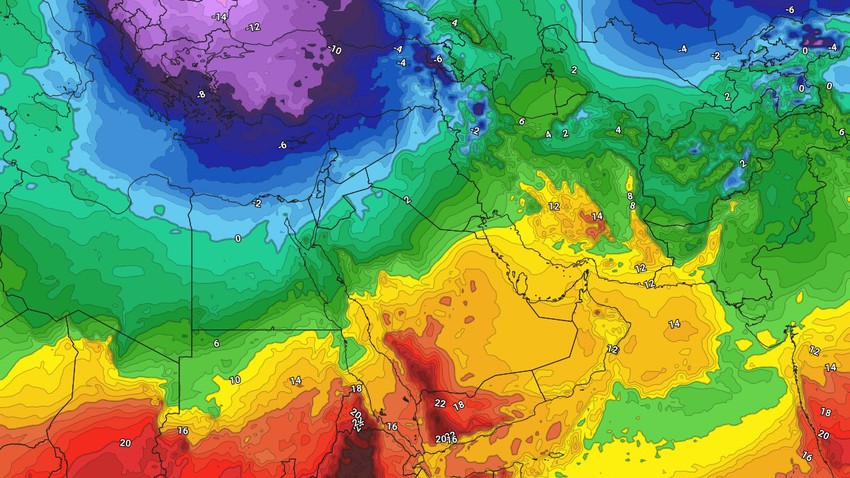 Arab weather - It is expected, God willing, that temperatures will continue below their normal rates during the coming days, as a result of the continued blowing of cold winds in the layers of the atmosphere from the eastern European continent towards the region.

Regarding the details, temperatures continue to be several degrees lower than their usual rates for this time of the year during the weekend, and remarkably cold weather prevails in all regions of Lower Egypt, and the weather will be cloudy in most areas, and the winds are variable in direction and light speed in most parts, The weather turns very cold at night in most areas. 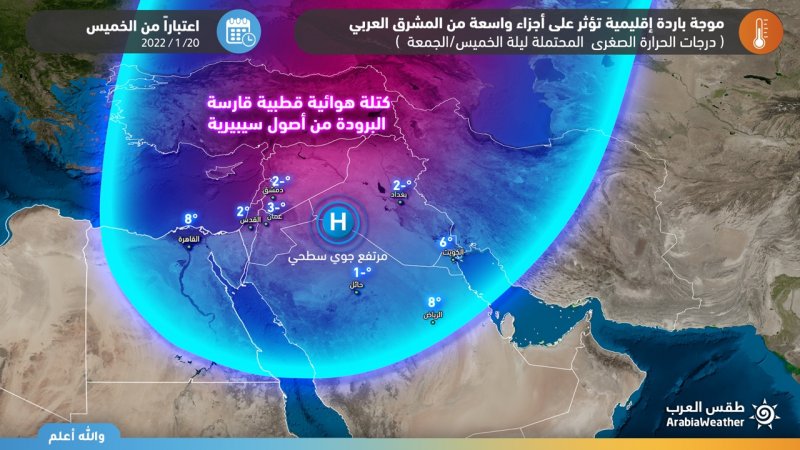 Due to the continued presence of an air mass over the eastern Atlantic Ocean and western European continent, the numerical simulation of the atmosphere indicates that the opportunity is ripe for more polar eruptions towards the region next week. Air and new air depressions, God willing.