Egypt's weather: the depression moves to the east. And the country is under the effects of wet currents laden with rain in some areas at the end of the week 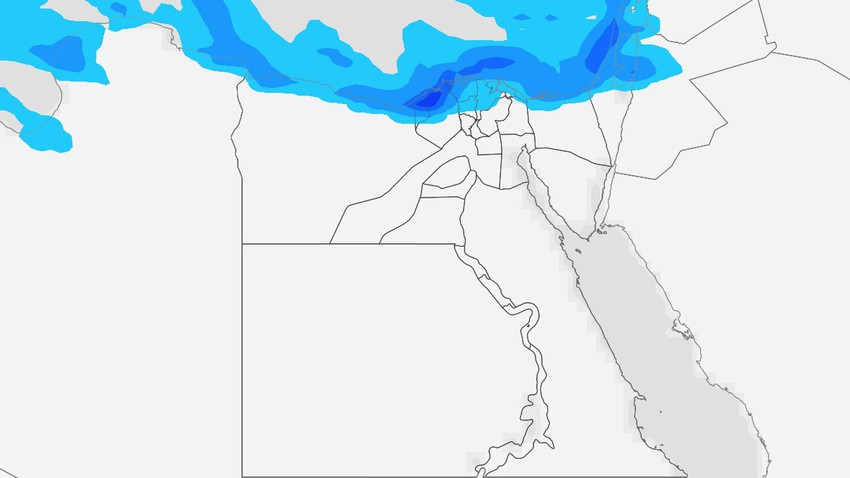 Arab weather - God willing, it is expected that parts of northern Egypt will be affected during the next two days by the consequences of the air depression that affected the region in the past days, so that chances of rain will continue in some northern areas during the weekend.

Regarding the details, the meteorological monitoring centers indicate that the depression is moving eastward to center to the north of Iraqi territory, and humid northwestern currents coming from the Mediterranean Sea are rushing behind this depression, so that chances of rain will continue on parts of the northern coast, northern and central delta, northern Sinai and the coast Marsa Matrouh, with expectations that it will extend over different periods, especially the evening and night hours for some areas of Lower Egypt, God willing. 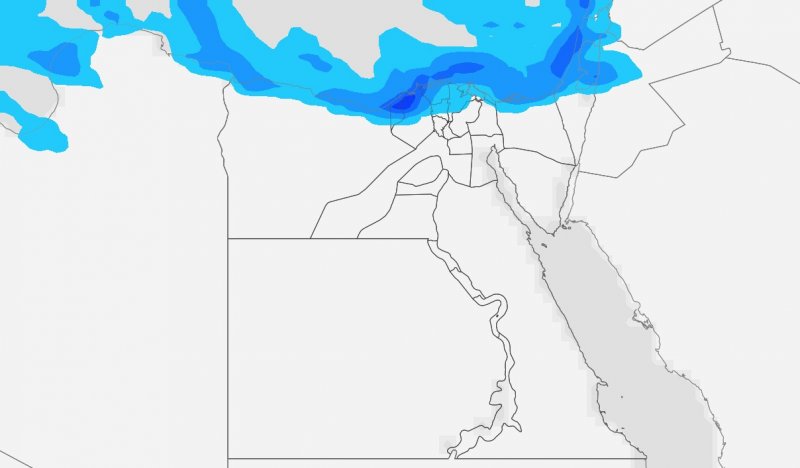 It is expected that the temperatures will tend to rise slightly during the next two days, while remaining several degrees colder than their usual rates for this time of the year, in an atmosphere described as relatively cold during the day in the north of the country, and very cold throughout the night.

Egypt: High temperatures throughout the weekend