Egypt's weather: the return of the pleasant and spring weather to the country in the coming days 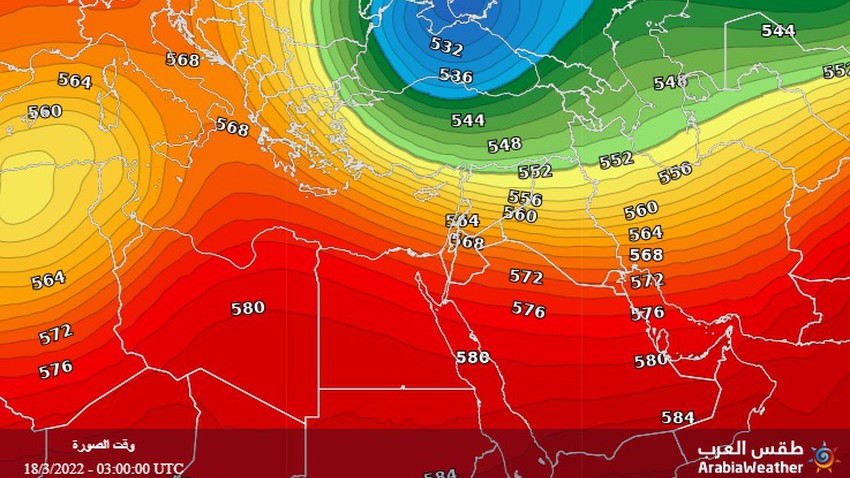 Arab weather - computer modeling maps indicate expectations that the cold air mass will move away from the country in the coming days, and the control of an atmosphere less cold than the past days, God willing.

Nice spring weather in most areas

In the details, it is expected that there will be a further rise in temperatures in the coming days, to become around their rates for this time of the year, and the weather will turn to become pleasant in the northern regions and mild in southern Upper Egypt, with the appearance of scattered clouds in the sky of the country, and the winds are volatile and light to moderate speed. 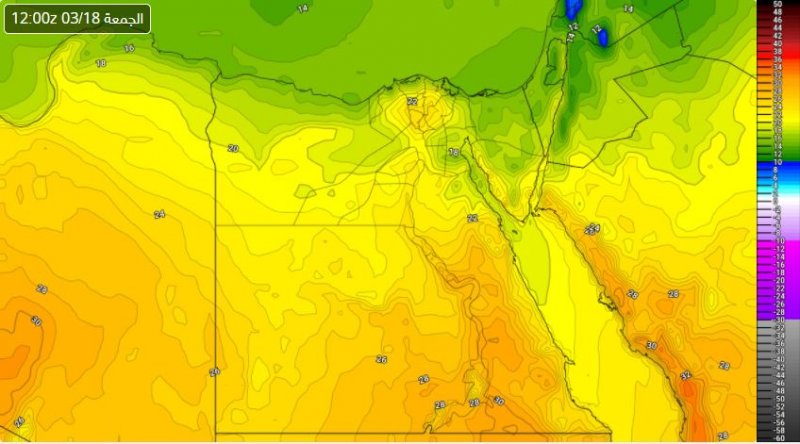 As for the night, the weather will continue to be cold in most parts, and the low temperatures range around 10-12 degrees Celsius in Greater Cairo and most of the northern regions.

It is expected that the country will be affected by a cold and humid air mass early next week, as a result of which the temperatures will drop again, and the chances of rain will be renewed in some northern regions, God willing, and the weather forecast staff will issue periodic reports in the coming days.