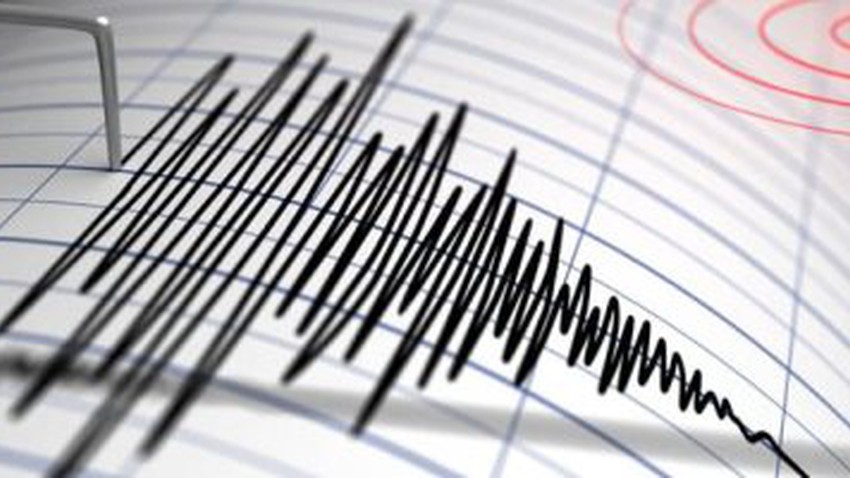 Weather of Arabia - The Egyptian Astronomical and Geophysical Research Authority announced the monitoring of a 3.62-degree earthquake on the Richter scale that struck west of Alexandria, at approximately 8:30 local time on Sunday morning.

According to an official statement from the Astronomical Research Institute, it was stated that "the Institute's National Seismic Network stations detected an earthquake 189 kilometers southwest of Alexandria at exactly 8 am, 25 minutes and 14 seconds, local time."

The Institute of Astronomical Research stated that the earthquake did not result in any loss of life and property.

The Astronomical Research Authority had previously announced an earthquake near the coastal city of Dahab, while it was not mentioned or monitored for any loss of life and property during the recent earthquakes and tremors that occurred in several areas in the Egyptian governorates.