Eid Al-Fitr 2022: The expected weather in the tourist areas in Egypt, Turkey and Jordan

Weather of Arabia - The upcoming Eid al-Fitr holiday represents an exceptional opportunity to spend a distinctive tourist and entertainment experience for families and friends, as the holiday extends in some countries up to 9 continuous days, which is the longest official holiday since most countries entered the stage of recovery from the Corona pandemic and the return of various tourism and travel activities.

Read also: Holidays and public holidays in the Arab countries for the year 2022

In response to the questions that we received in the Arab Weather Center from followers wishing to spend an enjoyable tourist vacation, we provide weather forecasts for some tourist places in Egypt, Turkey, Georgia and Jordan. 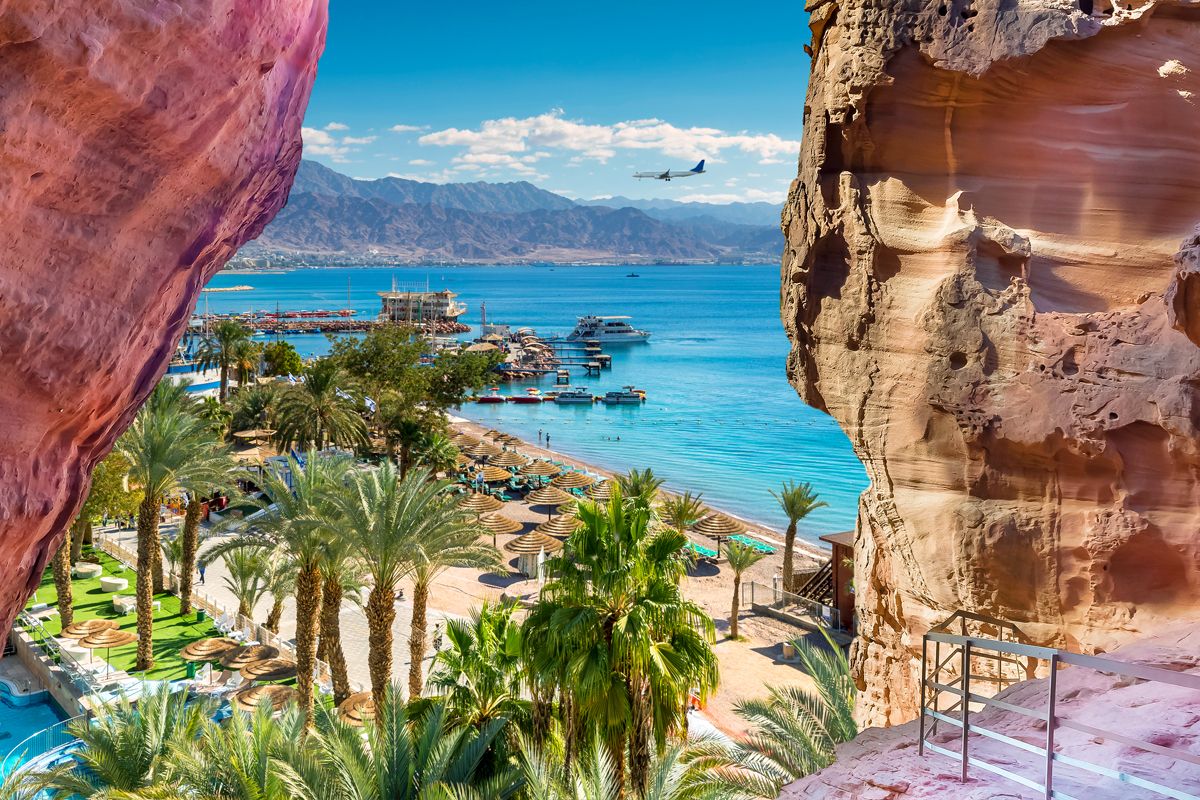 Tourism in Jordan varies with the diversity of its nature, and the spring season, specifically this period from March to May, is one of the best times for tourism in Jordan, where the temperatures are moderate and the weather is suitable for tourist tours as well as the charming beaches in the Gulf of Aqaba.

The atmosphere begins with the first day of Eid al-Fitr, which is likely to be relatively hot on Monday in the Jordan Valley, the Dead Sea and the city of Aqaba, in addition to Wadi Rum and Petra , but it is expected that on the second day of Eid, hot to very hot weather will prevail, especially in the Jordan Valley and dusty with varying intensity. The weather continues to be dusty on the third day of Eid, but with a significant drop in temperatures..and God knows best

Egypt has been known throughout its history as a destination for many lovers of tourism, as it is characterized by the abundance of tourist attractions, and its beautiful long coasts, in addition to its geographical location in the middle of the world.

Winter and spring are the best months of the year to visit tourist places in Egypt, where temperatures are at their lowest, and tourists can enjoy many outdoor activities.

And for those who are planning to spend the Eid Al-Fitr vacation 2022 in Egypt, we present to you a summary of the expected weather in the most popular tourist places in Egypt during the Eid Al-Fitr period at the beginning of next May. 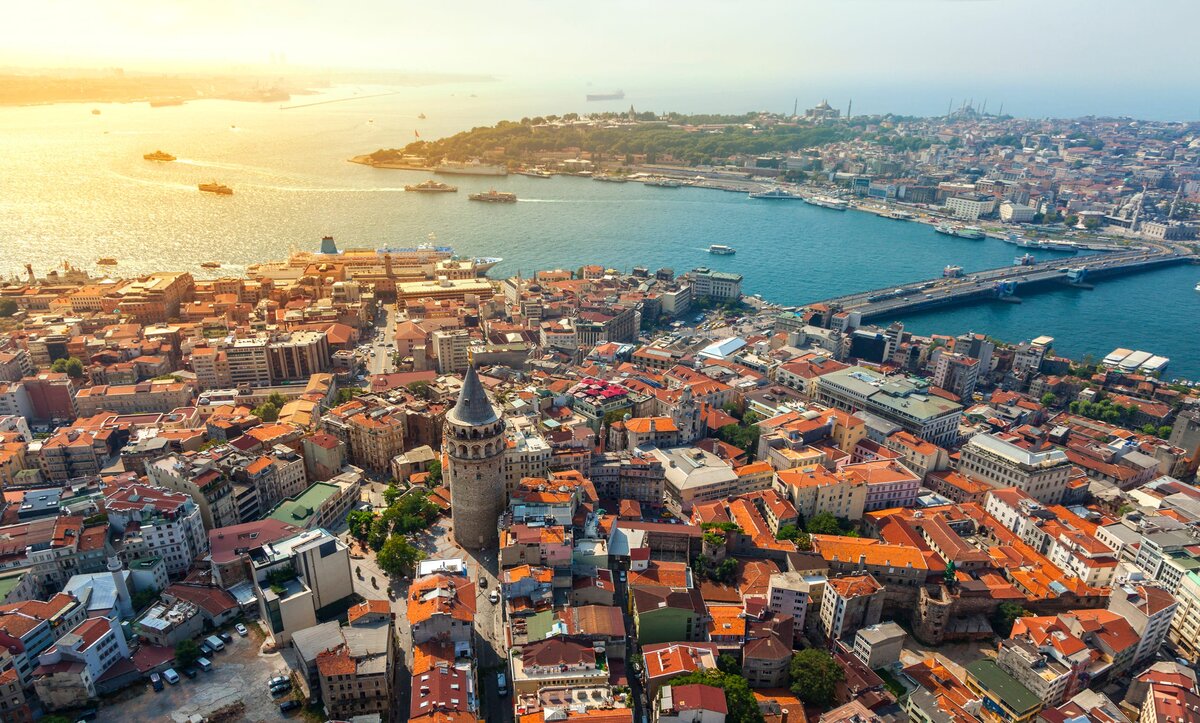 You rarely find another country that competes with Turkey's tourist cities with its cultural diversity, as it provides you with natural places, historical monuments, coastal resorts and ski centers, all of which made Turkey a global tourist destination, ranking sixth as one of the most important tourism countries in the world.

Turkey is a permanent tourist destination in all seasons of the year, and the spring season between April and May is the most suitable for tourism in Turkey, where the weather is pleasant, especially in and around Istanbul. 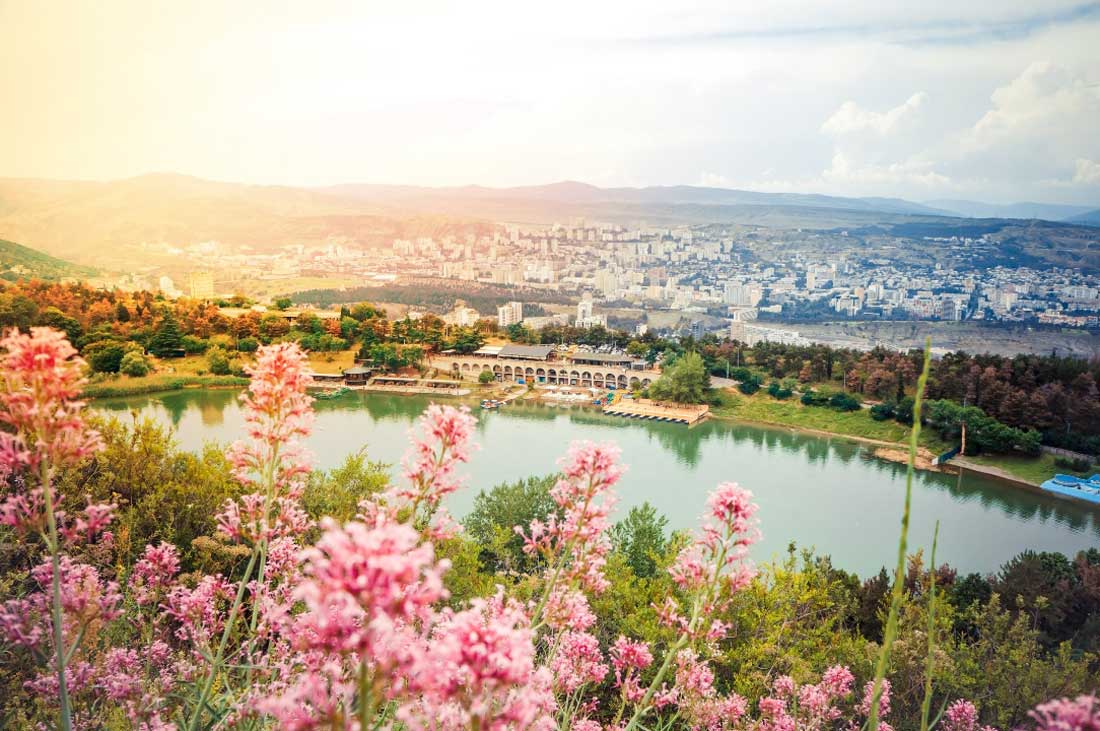 The Republic of Georgia is located in northern Turkey, where it is bordered by the Black Sea to the west. Georgia is characterized by its mountainous nature, its richness in water resources, and the beauty of its natural areas, in addition to containing many ancient historical monuments.

The country's capital is Tbilisi and is considered the most popular tourist area in Georgia, followed by Batumi, Kutaisi and Borjomi.

The weather in Georgia varies from semi-tropical to freezing, due to its geographical location between the Greater Caucasus Mountains and the Black Sea. The months of December, January and February are the coldest in Georgia, while the months of July and August are warm.

Weather forecast in Georgia during the Eid al-Fitr holiday

The weather is cold during the Eid al-Fitr period during the day and very cold during the night, and showers of rain fall on different areas in the form of snow over some mountainous heights, especially the northeastern ones..and God knows best