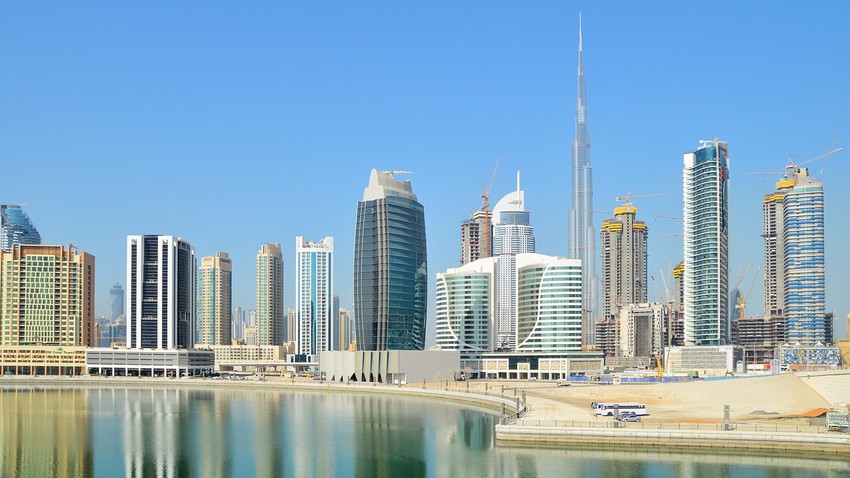 Arab Weather - The National Center of Meteorology in the UAE said that the weather is expected to be clear in general and partly cloudy at times on Friday, and humid at night and Saturday morning in some western regions, and the winds are southeast to northeast, light to moderate in speed, active at times and be Dusty by day.

It is expected that the weather will be dusty at times from the day on Saturday, and some clouds will appear to the east that may be convective in the afternoon, and humid by night and Sunday morning in some western coastal areas, and the winds will be southeasterly to northeasterly light to moderate in speed, active at times causing dust during the day.

In its daily report, the National Center of Meteorology indicated that chances of fog or light fog formation are expected to renew over some western regions on Sunday night / Monday and Monday morning, provided that it includes some coastal and interior areas on Monday night / Tuesday and Tuesday morning, God willing.