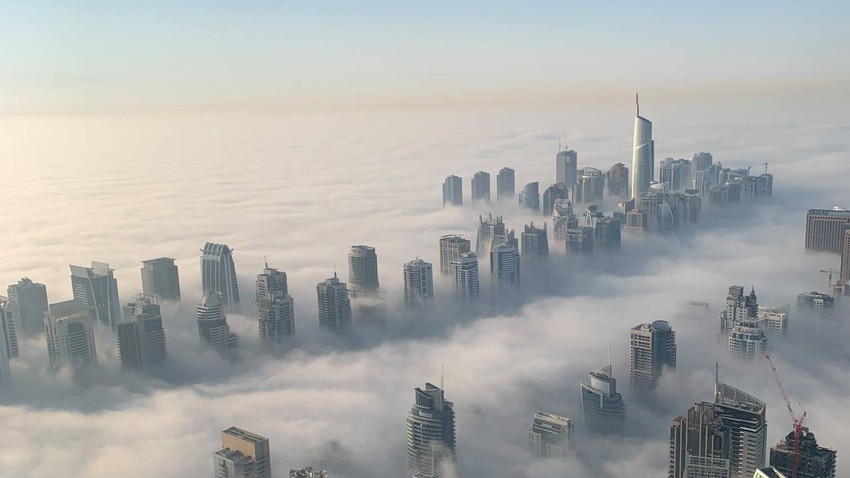 Arab Weather - It is likely that the state will continue to be affected by the formation of fog, which often starts from midnight hours and continues to intensify and increase until the hours of dawn and early morning in different parts of the country, which in turn will weaken the level of horizontal visibility, which calls for attention while driving the vehicle at the mentioned time.

It is expected that the fog will continue to appear unevenly until Thursday morning and will include some major cities such as the capital Abu Dhabi, Dubai, Al Ain and other areas of the country.