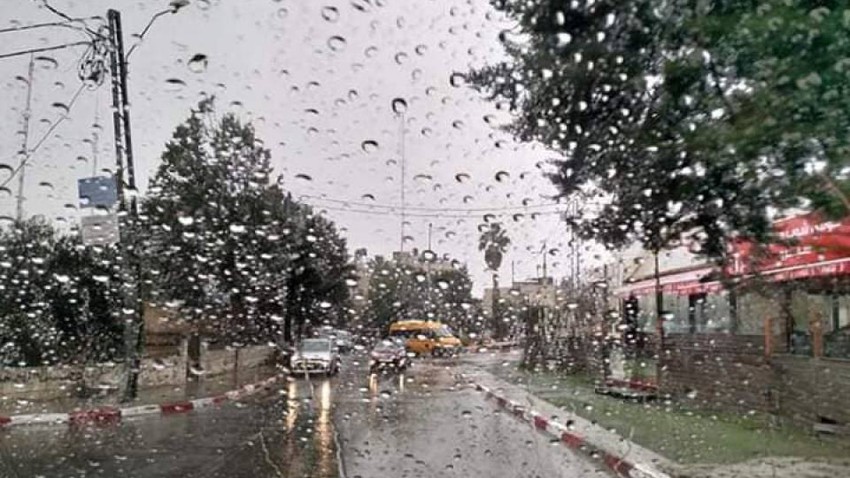 Arab weather - Sinan Khalaf - The eastern parts of the country, particularly the city of Al Ain during the afternoon and afternoon of Monday, are affected by turmoil in the atmosphere, which increases the possibility of thunderstorms and rain.

It is expected that the chances of forming clouds, God willing, will be concentrated on the mountainous hills to the east of Al Ain city, and these parts are expected to be exposed to thunderstorms of rain with varying intensity, accompanied by an activity of downward winds that raise dust.

Given the activity of thunderstorms to the east of Al Ain city, it is possible that the remnants of these clouds will extend towards the city, accompanied by an activity of the descending winds of dust and dust, and thus a decrease in the range of horizontal visibility.

The weather in the UAE during the current week