Emirates | Rain clouds on the outskirts of the southern parts of the country, and rain is expected in the coming hours 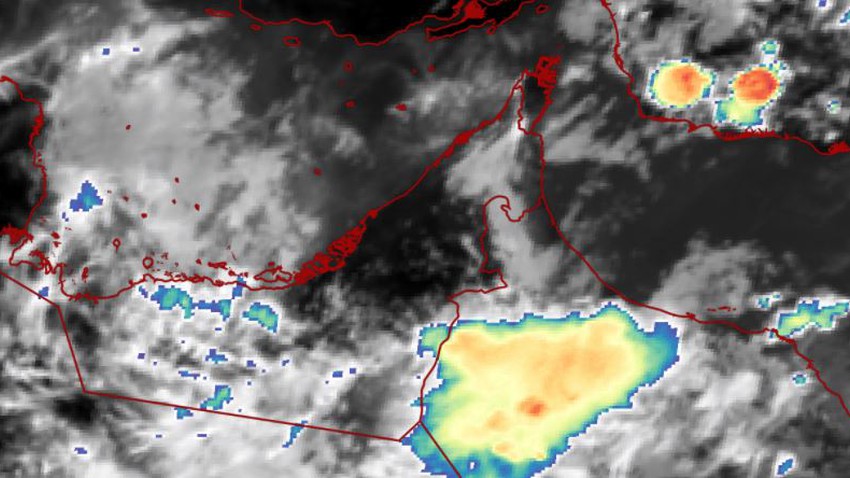 Arab weather - the latest satellite images and rain radars are now monitoring the approach of large amounts of thunderstorms from the atmosphere of the south of the country, where it is expected that they will work during the coming hours, God willing, on rain.

During the coming hours, it is expected that the rains will include the interior parts of the south of the country and to a lesser extent the central parts, including Al-Ain, and the rains will be heavy at times and accompanied by hail and thunder at times, and the activity of surface winds that raise dust and dust in some areas.

According to the forecast staff in Arab weather, during the night hours, rain is expected to include the northern parts of the country, including Fujairah and Ras al-Khaimah, and parts of Umm al-Quwain and Sharjah, and these rains will be of varying intensity and may be accompanied by hail showers sometimes, so it warns of the flow of valleys and the rise in the water level. in the roads.