Emirates | Recording large amounts of rain exceeding 60 mm until 6:00 pm in one of the weather stations 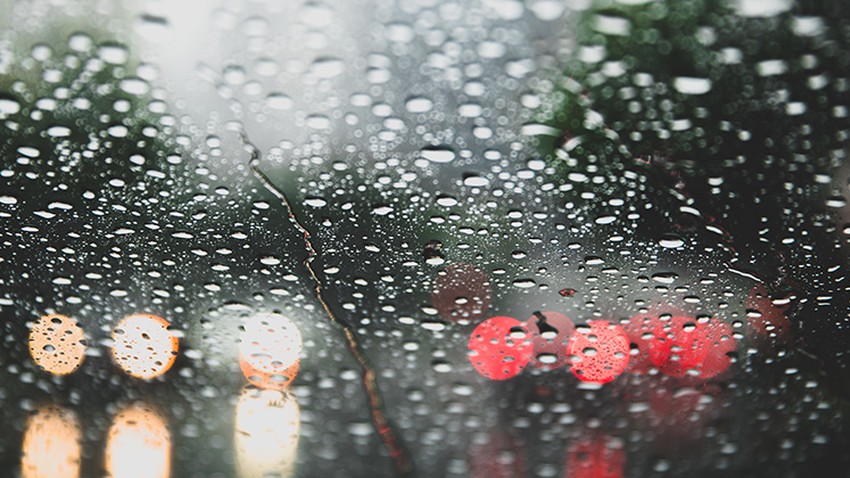 Weather of Arabia - The southern and southeastern regions were specifically affected, in addition to some central and northern regions, by unstable weather conditions accompanied by thunderstorms, which were sometimes heavy.

The highest amount of precipitation was recorded at Huddam Al Shikla monitoring station, with 67.4 mm, followed by Al Loua'a station, with 19.8 mm, while the UAE University, Al Rakna and Al Ain recorded amounts of rain ranging between 14 and 17.6 mm.