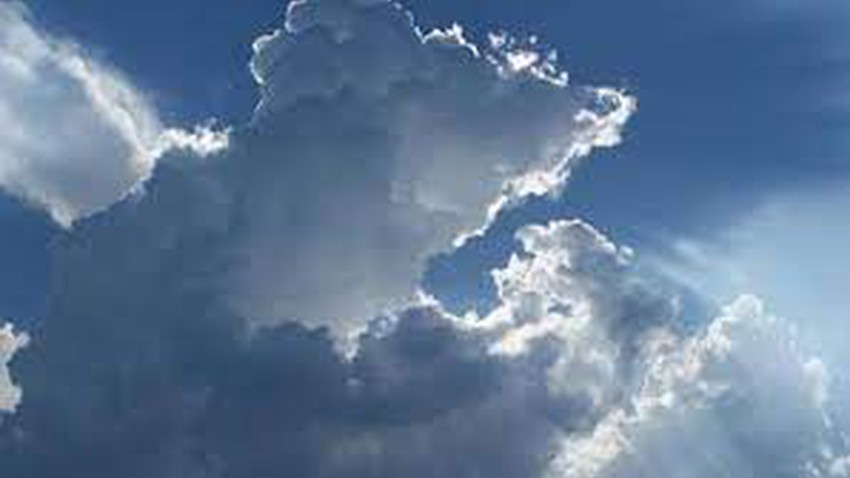 Arab Weather - The National Center of Meteorology in the UAE said in its daily statement that the weather will be clear in general and partly cloudy at times, with a chance of some convective rain clouds in the east and south in the afternoon, and humid at night and morning hours with the possibility of fog or light fog forming over Parts of the coastal and inland areas, God willing.

The winds will be southeasterly turning to northwesterly, light to moderate in speed, and active to strong at times, causing dust and dust with clouds. The sea will be light in waves in the Arabian Gulf and in the Sea of Oman.