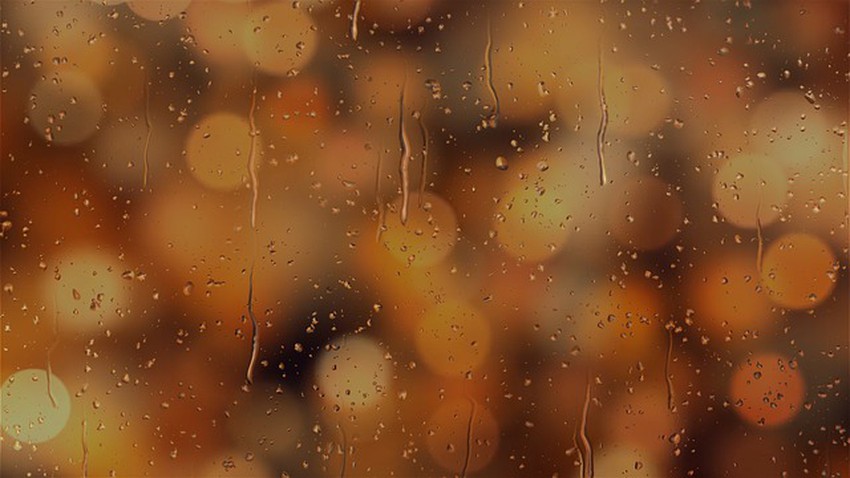 Weather of Arabia - The National Center for Weather Forecasts in the UAE published its updates on the latest developments in the expected weather situation on the country through its account on Twitter, and according to the National Center, the country is affected by an extension of a shallow air depression from the east accompanied by moist eastern winds with an extension of an upper air depression extending from the north accompanied by an air mass Cold, with the eastern mountains forming clouds in the east and north, from Sunday 28 November to Tuesday 30 November.

On Sunday, some clouds are expected in the east and the far north of the country, with the possibility of rain. 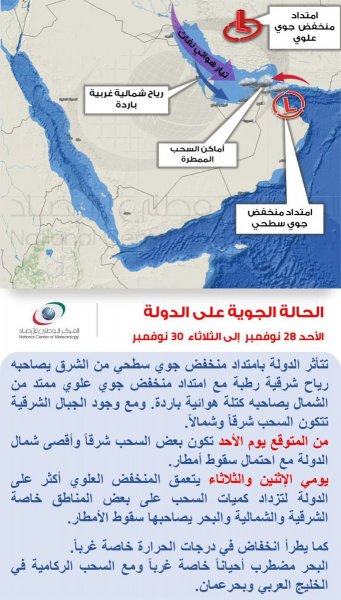 On Monday and Tuesday, the upper depression is expected to deepen over the country, increasing clouds over some areas, especially the eastern and northern regions, and the sea, accompanied by rain.