Emirates | Thunderstorms over some interior areas, with high wind speed on Tuesday 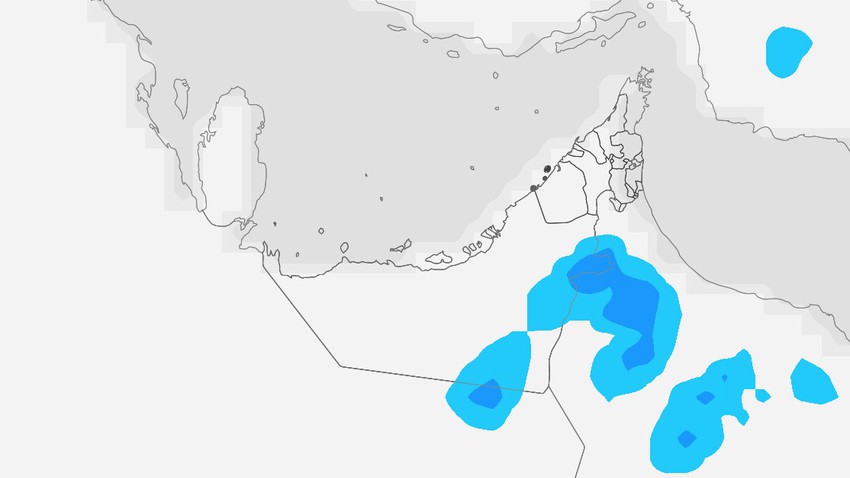 Arab weather - God willing, it is expected that the weather will remain extremely hot in the summer in all regions on Tuesday, and temperatures will generally be at forty levels.

The clouds appear at different heights, interspersed with thunderstorms, with a chance of thunder showers of rain in parts of the interior, especially the eastern ones.

The winds will be easterly to northwesterly, moderate in speed, energizing at times and working to raise dust and light dust in some exposed interior areas.

Relatively hot weather with a chance of fog

The weather is relatively hot to hot and annoying over all areas during the night hours.

Humidity levels rise significantly, and there is a chance of fog forming in parts of the interior during the late night and early morning hours.

The winds will be northwesterly to easterly, light to moderate in speed, sometimes active over some areas.