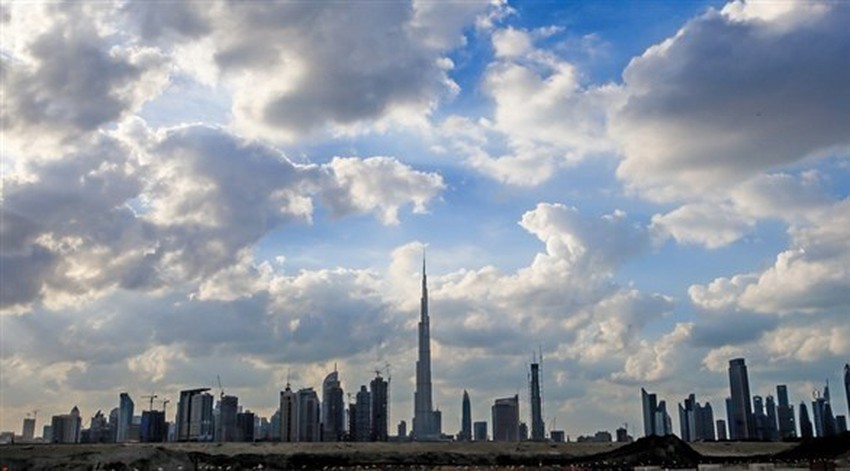 Emirates | Tuesday weather is stable and temperatures are below average

Weather of Arabia - Tuesday's weather is expected to be stable in all regions of the country, with some low clouds dispersed, in contact with the peaks of the eastern mountains, as it lowers the horizontal visibility in the high elevations.

Temperatures are lower than their rates at this time of the year, with the maximum temperature in the capital Abu Dhabi reaching 19 degrees Celsius, with activity in the northwest winds on the shores of the Persian Gulf.

Temperatures drop during the night hours to reach in the capital Abu Dhabi to 16 degrees Celsius, where the weather is relatively cold in all regions, but cold to very cold in high mountain peaks, such as Jais Mountain.