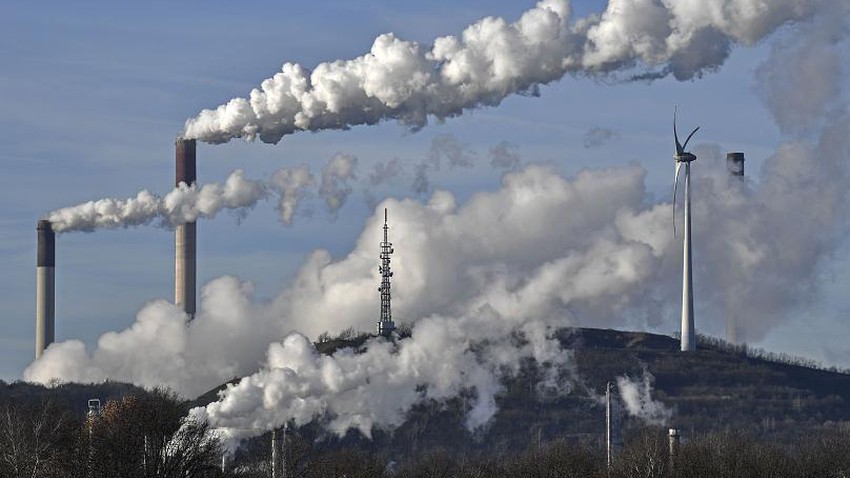 Weather of Arabia - The decision of a number of European countries to operate coal-fired power plants showed the extent of the crisis facing the continent due to the lack of Russian gas, which threatens to expose its residents to a catastrophe in the winter due to their dependence on gas for heating and energy production, amid questions about the feasibility of the decision to return to coal, and whether it saves the continent From the cold, or will it exacerbate the pollution crisis and climate change without benefit?

For centuries, Europe relied on coal as a source of energy, and its polluting fumes hovered over the skies of European countries, and during the past decades, Europe decided to reduce its dependence on coal, because it is the most harmful fuel to the environment and the most carbon-intensive that causes global warming, and therefore it is the most important goal To replace among traditional fuel sources, so Europe seeks to completely abandon it in 2030,

You may also be interested in: What are the causes of global warming and climate change? And what are the possible consequences?

Although Europe has been planning to eliminate fossil-fueled thermal power generation for years, and is close to achieving its goal, by giving it up for good, in 2030, the European Union's production of hard coal reached 57 million tons in 2021, less By 79% of its production in 1990 of 277 million tons.

However, it was surprised by the Russian war on Ukraine and the Russian response to Western sanctions by limiting gas supplies to some European Union countries, as well as forcing European energy companies to pay natural gas bills in rubles (the Russian currency), which created an electricity and heating crisis in European countries.

In the midst of these extremely complex conditions, countries will have to use coal to make up for the shortfall in natural gas supplies before the winter season arrives. Several member states of the European Union announced this month to return to open old coal plants to meet their needs for electricity and heating during the winter. Among these countries are Germany, Britain, Austria, Italy, the Czech Republic and France, and other countries may join with the increase in tension between Moscow and the European Union countries, and other countries have returned to the use of coal, including China, Australia, India and South Africa.

In the words of European officials, the switch to coal is a temporary issue and long-term climate change goals will not change, but for now no one can be sure how long the "temporary solutions" will last.

You may also be interested in: Carbon dioxide emissions reach the highest level in human history 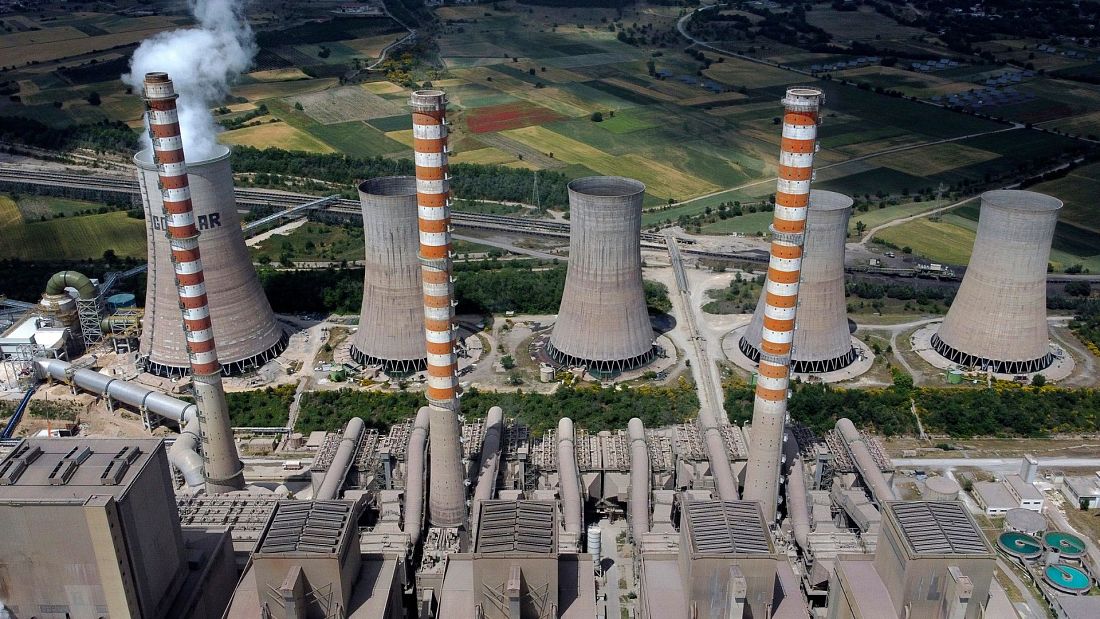 The crisis could have a positive side by accelerating the transition to clean energy. In addition to a return to coal, the European Union has said it wants to speed up plans to increase generation from renewable sources, such as wind and solar power, while finding ways to diversify gas supplies in the wake of the Russian war in Ukraine.

This is where the need for major investments in renewable energy, especially wind and solar energy, has increased. This is the only way we can tackle the cost of living and climate crises, and help bring peace.

You may also be interested in: Learn about this technology that turned the oceans into a source of electrical energy