`Fly Aqaba` airlines at competitive prices in a Saudi-Jordanian partnership 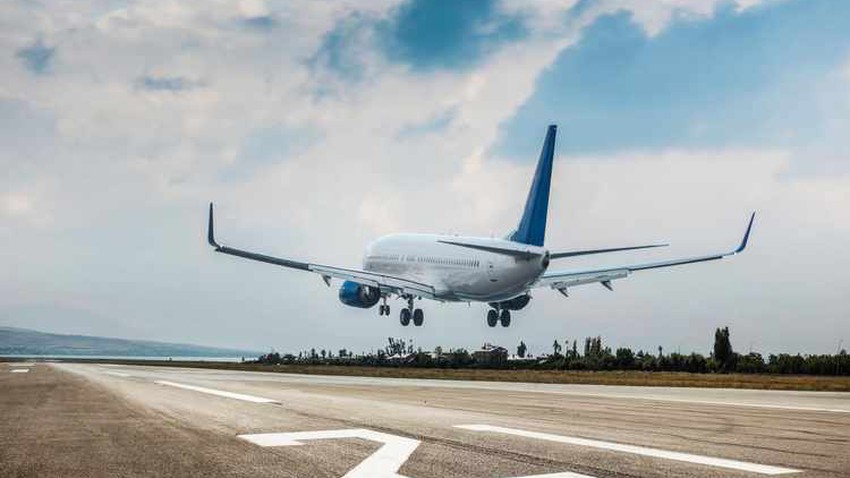 Weather of Arabia - The Aqaba Special Economic Zone Authority (ASEZA) and "Fly Aqaba" company on Sunday (October 17) signed a Saudi-Jordanian investment agreement worth $20 million to establish a privately owned airline called "Fly Aqaba" to be headquartered in the city of Aqaba.

This huge investment project was the result of joint cooperation between the two countries, Jordan and the Kingdom of Saudi Arabia, and that this investment is evidence of the "distinguished" investment environment in Jordan, which offers many incentives.

"The new airline will operate flights to the capital Amman and to European, Arab and Gulf countries under the name "Fly Aqaba"," said Naif Al-Bakhit, Chairman of the Authority's Board of Commissioners. Al-Bakhit added that "Fly Aqaba" will operate two planes in the first phase, and will facilitate the arrival of tourists to the "Golden Triangle." (Aqaba, Petra and Wadi Rum) and to Jordan in general.

Al-Bakhit indicated that the company will start flights from King Hussein International Airport to its local, regional and international destinations, adding that this investment will enhance tourism to Aqaba by connecting the coastal city to the world through airlines at competitive prices.

Nidal Al-Nuaimi, Chairman of the Board of Directors of the company, said that the company will start operating its flights from King Hussein International Airport in Aqaba, as soon as it obtains the necessary licenses from the Civil Aviation Regulatory Authority.