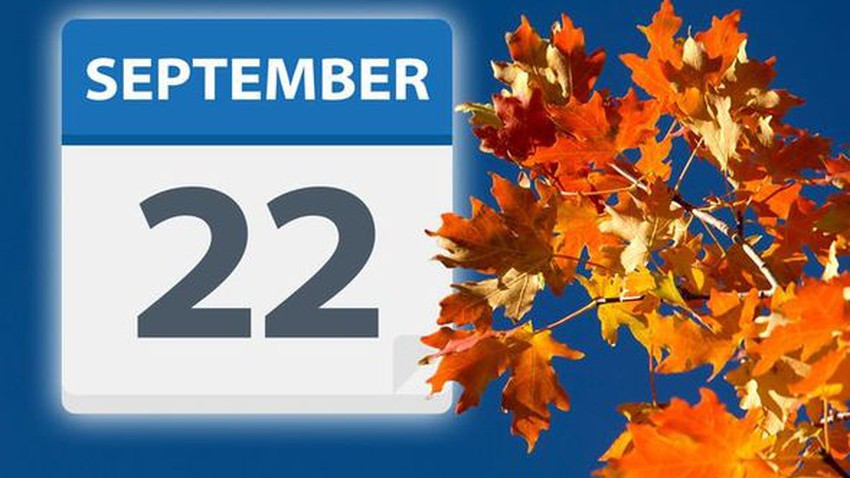 In the following, we will learn about the reasons why the autumnal equinox is a special day from the rest of the year: