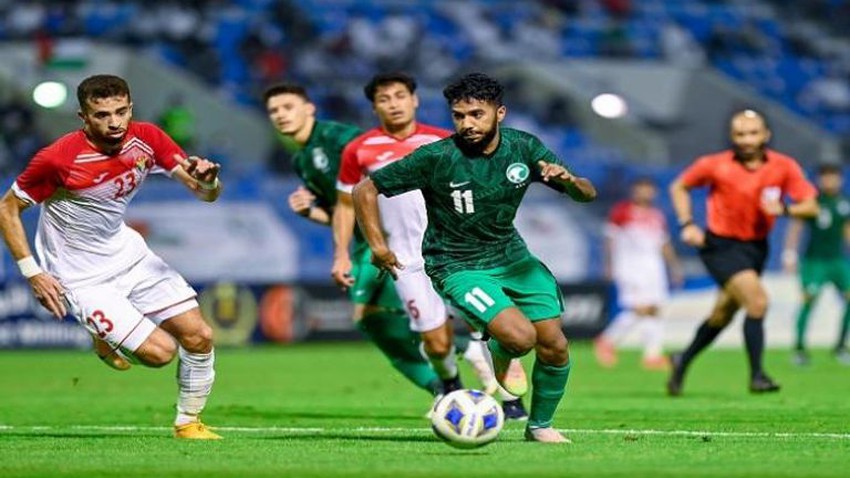 Weather of Arabia - The Jordanian team faces its Saudi counterpart tonight in the first round of the third group competitions of the 2021 Arab Cup, which will be hosted by Qatar during the period from November 30 to December 18.

The match between the Jordanian national team and its Saudi counterpart will be held today, Wednesday, December 1, 2021, at 9 pm Jordan time, 10 pm Mecca Al-Mukarramah time , and this confrontation will take place at the Education City Stadium, which is one of the stadiums hosting the 2022 World Cup matches.

The 2021 Arab Cup will be broadcast live on the "BN Sports" network and the "Al Kass" network.

Qatar's BEIN SPORTS network announced that the match will be broadcast on Channel One, provided that the broadcast will be opened free of charge at the time of the match, as Omani commentator Amer Al-Khuwaidhi will comment on it.

The match will also be broadcast along with the statistics and the commentator's interaction on the second channel of the Qatari network, a technology that is applied for the first time in the history of the Arab Cup tournaments, and the match will be broadcast through the channel's smart application.