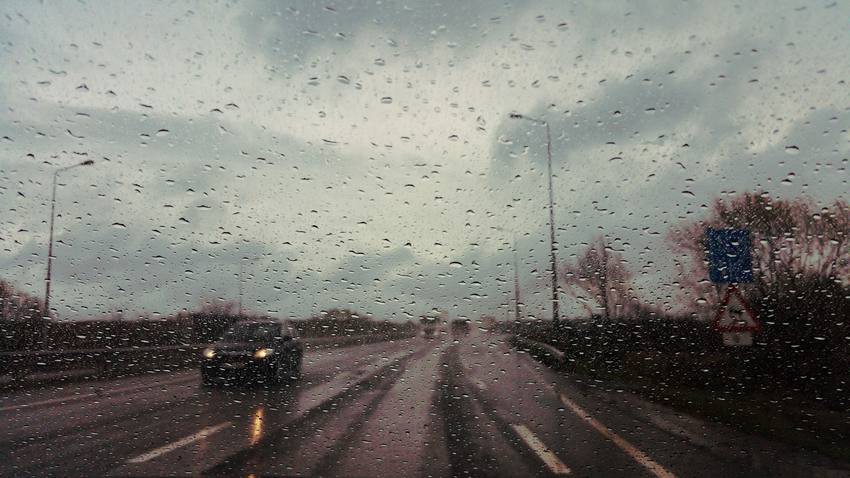 Friday .. thunderstorms continue to show chance in eastern, central and southwest parts of the kingdom.

Weather of Arabia - It is expected that the opportunity will remain ripe for thunderstorms in the morning and Friday morning in eastern and southeastern Saudi Arabia.

Precipitations include parts of Al-Sharqiya, Al-Ahsa, Al-Hofuf, and Dammam areas in and around it. Thunderstorms also occur in parts of the southwest of the country.

While temperatures remain around their normal rates in various regions, and the weather is generally moderate and relatively cool in the north of the Kingdom and the mountains.

The wind will be northwesterly moderate in speed, in the center and north of the country. It will turn to southwesterly in the east and southwest of the kingdom.

With night hours , relatively cold weather prevails in the north, northeast, and west of the kingdom, in the mountains and mild in other areas. Winds will be moderate south in large parts of the country.