Global concern after the spread of mysterious hepatitis in at least 20 countries.. These are the details of the outbreak among children 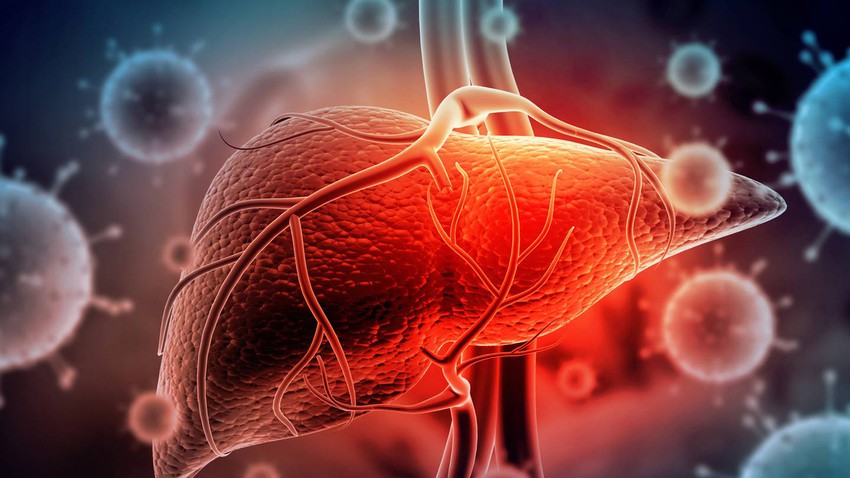 Weather of Arabia - The international media is reporting disturbing news about the outbreak of the mysterious hepatitis disease in children, which reached 20 countries around the world, and caused several deaths and liver transplants, while the cause of the disease is still not specified, so how did the disease begin? And how dangerous is it?

When and where did mysterious hepatitis appear?

The disease was first detected in an Alabama hospital in the United States in October 2021, when five children with liver damage of unknown cause were admitted.

Early this year (2022), 10 cases were identified in Scotland , and the World Health Organization said that as of April 21, 169 cases had been detected. Most of them - 114 - were in the UK , with cases also in Spain, occupied Palestine, Denmark, Ireland, the Netherlands, Italy, Norway, France, Romania and Belgium.

The US Centers for Disease Control and Prevention issued a nationwide health alert, and as of April 28, at least five other US states had confirmed or suspected infections.

On April 28, the Japanese Ministry of Health said it had found two more possible cases, bringing the number of infections in the country to three. Singapore 's Ministry of Health confirmed on April 30 a case of acute hepatitis in a 10-month-old baby, while Indonesia said 3 children died last month from the disease.

The ages of children infected with acute occult hepatitis ranged between one month and 16 years, and most of the infections were in children 10 years old and under.

The worrying thing is, that mild hepatitis that affects children is a disease known to doctors, but the newly discovered cases sounded the alarm, because the children were so sick that many of them needed liver transplants, while others died.

Health officials said work was underway to determine whether the adenovirus (the suspected cause of infection) had mutated to cause more serious illness, or whether it could cause problems "alongside" with another virus (such as the coronavirus).

Symptoms of mysterious hepatitis and ways of infection

Although the cause of the disease is still uncertain, but assuming that the cause is adenoviruses, these viruses are transmitted through the mouth or the respiratory system, and epidemic peaks usually occur in winter and spring, and often in collective environments, such as nurseries and schools, and are infected with Most people before their fifth birthday. However, the role of these viruses in the emergence of mysterious hepatitis is not yet clear.

Symptoms of this hepatitis, which mainly affects children under the age of ten, are jaundice (yellowing of the skin and eyes), diarrhea, vomiting and abdominal pain.

Health experts also stressed that parents should pay attention to their children if they notice yellowing of their skin or yellowing in the white part of their eyes, noting that this is a "sign of liver damage and the need for urgent care." Experts have recommended families of children with such symptoms not to send them to schools and nurseries until 48 hours after the symptoms stop.

The cause of the mysterious hepatitis

The cause of the disease is still unknown, but researchers are studying one of the viral families, called adenoviruses, which are responsible for a range of diseases including the common cold.

The following is preliminary information on the results of investigations into the pathogen:

Health experts in Britain recently warned that living with a "pet dog", or taking "paracetamol", may lead to mysterious cases of hepatitis in children.

In investigations that included interviews with parents and questionnaires sent to affected families, it was found that out of 92 cases across Britain, 64 cases were in children who were from families who owned dogs or were exposed to dogs, according to data from the Health Security Agency in Britain, which means The prevalence of hepatitis among children may be due to the high levels of dog ownership in the country.

On Tuesday, the World Health Organization announced that it had received reports of at least 228 probable cases of hepatitis in children, with dozens more under investigation. At a press briefing in Geneva, Tarik Jasarevic of the World Health Organization said: "As of early May, at least 228 probable cases from 20 countries have been reported to WHO, with more than 50 additional cases under investigation."