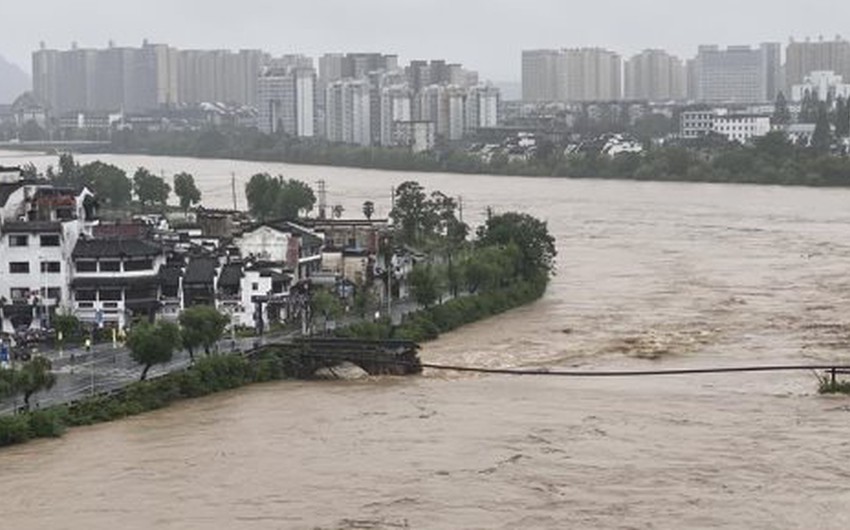 Weather of Arabia - Floods and floods, which were formed after heavy rains, on the island of Obi near Athens days ago, caused the death of seven people.

Tens of thousands displaced by floods in Ethiopia

Most of the victims were the elderly and a baby

Among the victims was an eight-month-old baby who was found dead in a flooded house in Politica, 100 km north of Athens. His parents were found unharmed and in good health.

Also among the deaths were a woman and a man in the mid-1980s (86 and 85 years, respectively) living in different houses in Politica. They were found unconscious before they were taken to the hospital, where they died, according to the Greek Civil Defense. A man and a woman (74 and 73 years old) also died in the town of Portzi.

Floods swept hundreds of homes after torrential rain on Saturday night, in the towns of Politica, Sahana, Portzi and Lafkante, west of this island, which is a tourist destination for many Athenians.