Greece ... Two people die from thunderstorms sweeping the west of the country 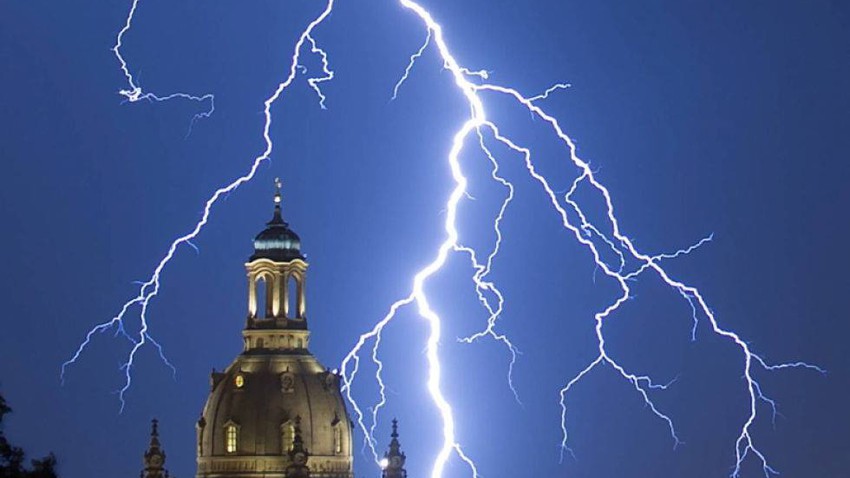 ArabiaWeather - The Greek Coast Guard Monday , two people drowned after their boat capsized during Rsuh west of the country, when heavy rain swept and thunderstorms country.

Parts of the road network leading to the Peloponnese peninsula were cut off by heavy rains, police officials said.

The Civil Protection Authority urged local authorities to remain on alert. The fire department received dozens of reports to draw water from sites, while schools were delayed by two hours in Athens on Monday due to bad weather.