Guardiola: Haaland's numbers are `frightening`... and our passes are bad 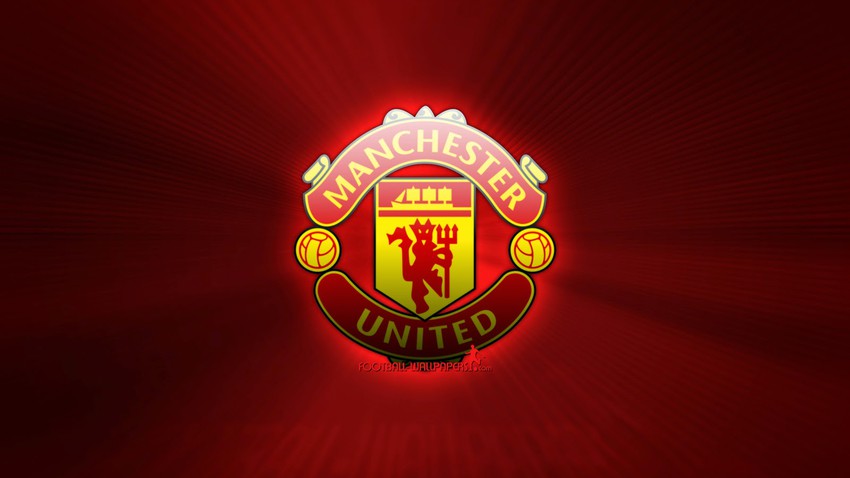 Weather of Arabia - Pep Guardiola, coach of Manchester City, believes that there are some players in his team who still have to improve, following the great victory that was achieved at the expense of Manchester United.

Manchester City swept its guest, Manchester United, 6-3, on Sunday evening, at the Etihad Stadium, as part of the ninth round of the Premier League.

"We were really good in the first half, we scored four goals, and we could have scored more," Guardiola said.

He added: "In the second half it was more difficult, it was a great victory, a great match, everyone was happy on the field and we enjoyed the performance against our opponents."

"In general, it was really good to be so aggressive, but of course when they have Bruno Fernandes and Christian Eriksen, they have quality, we were aware of the spaces, and our players made the difference in the first half."

He continued: "We can win or lose, but there are many things we can do better, some players were not good today, so they have to improve."

He added: "Perfection does not exist, it is impossible, but we must try to look at our maximum. We performed well, and we can do better."

He continued: "Many players have bad passes, and this is not good, we have to be more consistent, in some things we are still not good."

And about Phil Foden, he said: "His desire, the spirit in which he plays, is the main thing, he deserves to play every time, he has quality, he is a young player and he deserves everything."

As for Halland, he said: "His numbers speak for themselves. He's done this before. We always try to help him in our environment. We have this amazing feeling that he always looks hungry. His numbers are really scary."

Copied from the site: Kora