Hajj in Tyre.. Stunning photos of the Hajj from 1933 to the present day

Weather of Arabia - Hajj trips took place in multiple historical periods and coincided with many events since the construction of the holy places, some of which were documented by blogging, drawings, and then photos and videos after the invention of cameras. Hajj rituals.

Below are 25 snapshots of the photographic memory of the pilgrims and the Kaaba from 1933 until today. We leave you with the photos. 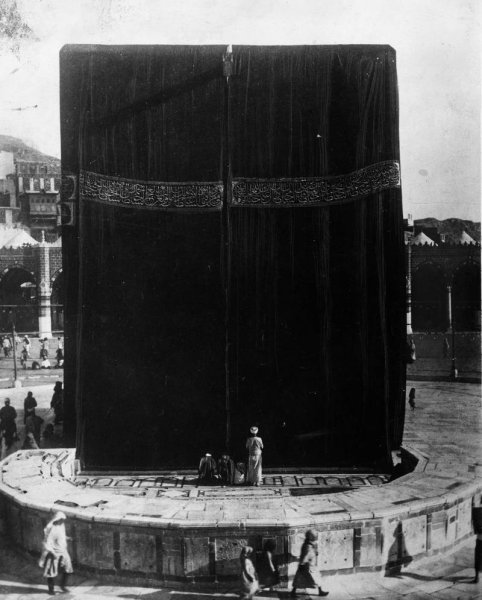 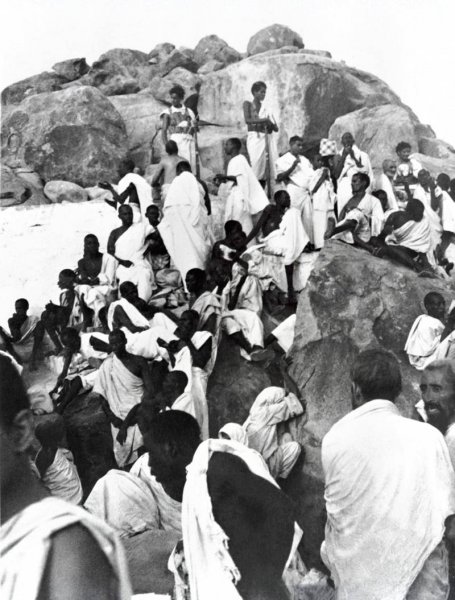 (Pilgrims gather at the level of Arafat in November 1948)

(Pilgrims gather at Arafat in November 1948) 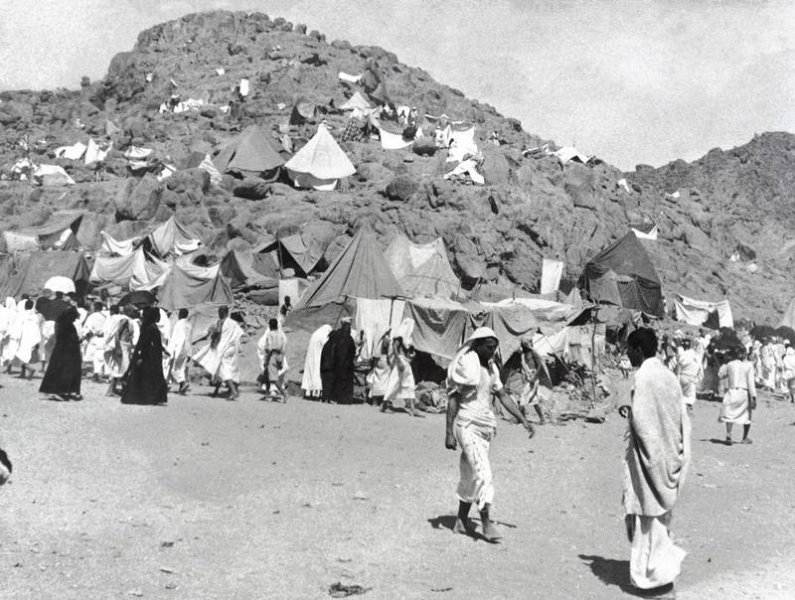 (Pilgrims gather at Arafat in November 1948) 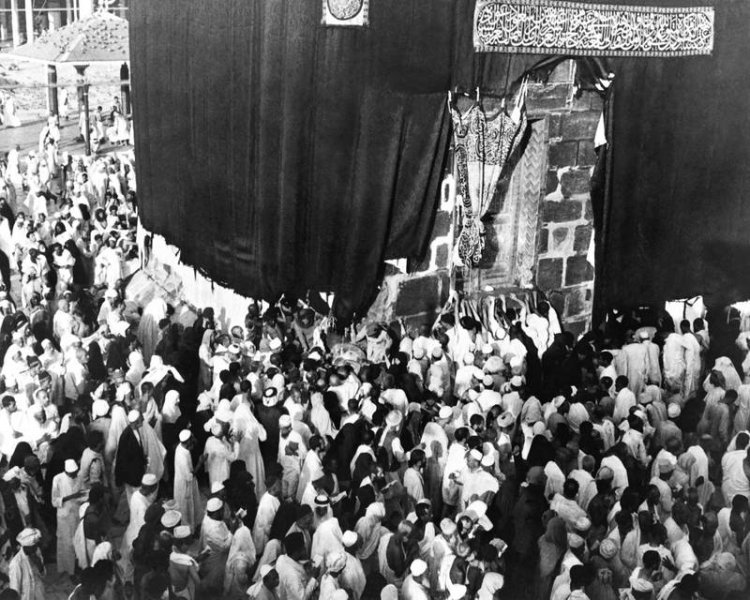 (Tawaf around the Kaaba in November 1948) 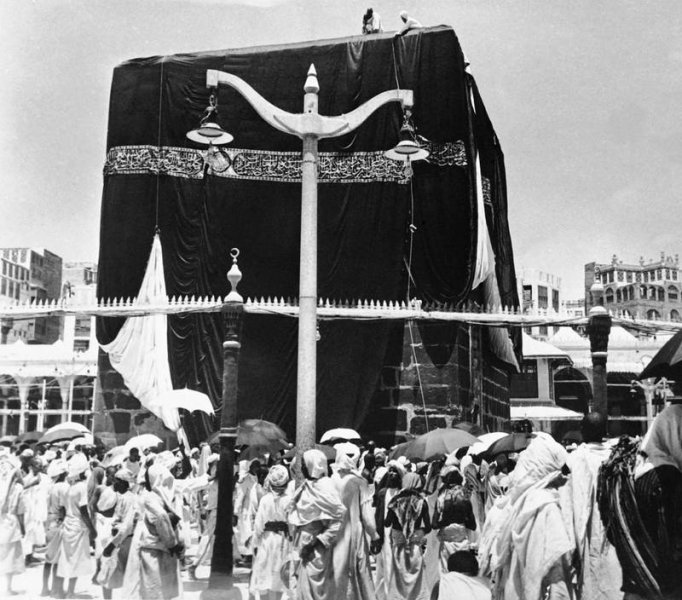 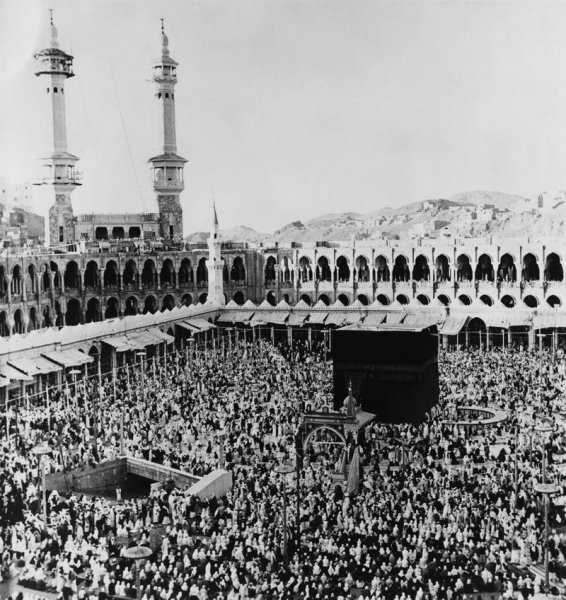 (The Kaaba in March 1967, with the well of Zamzam in the left of the picture) 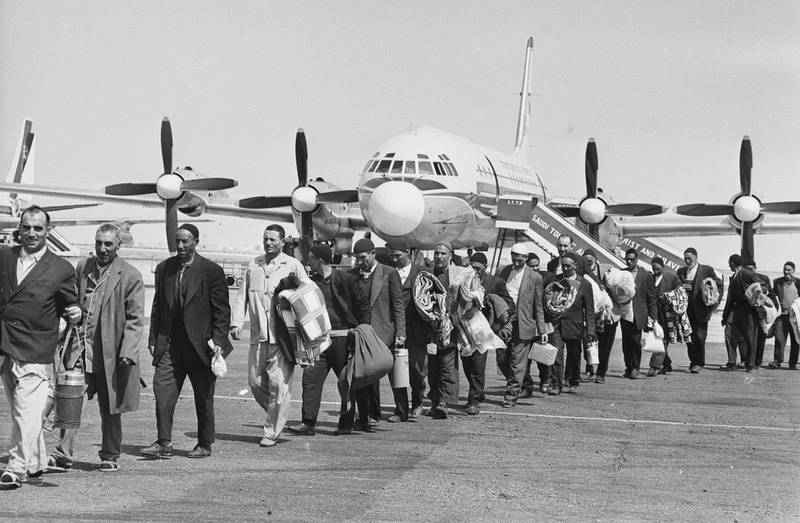 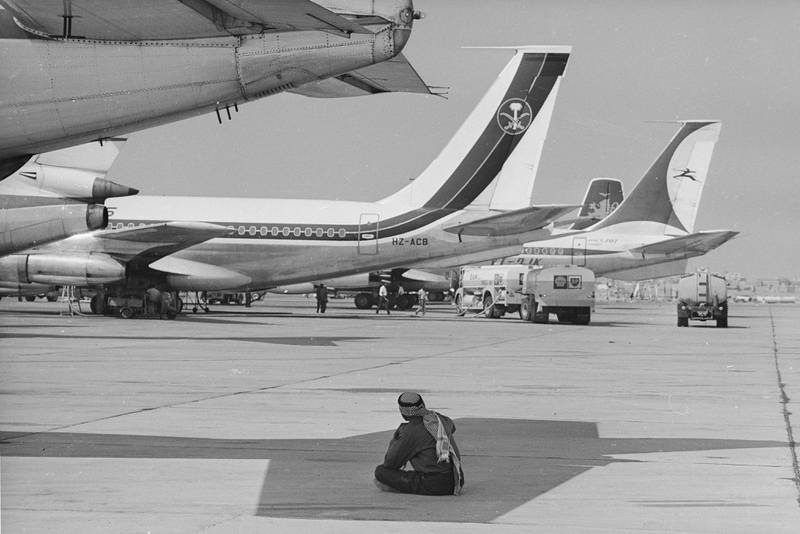 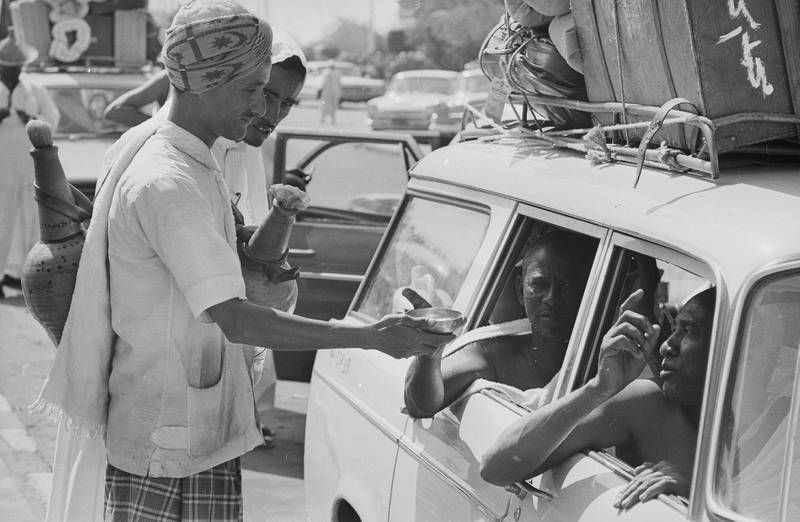 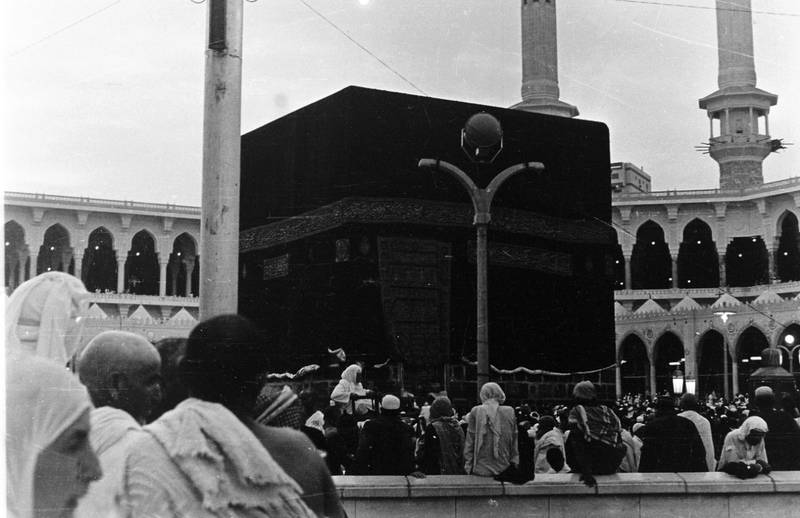 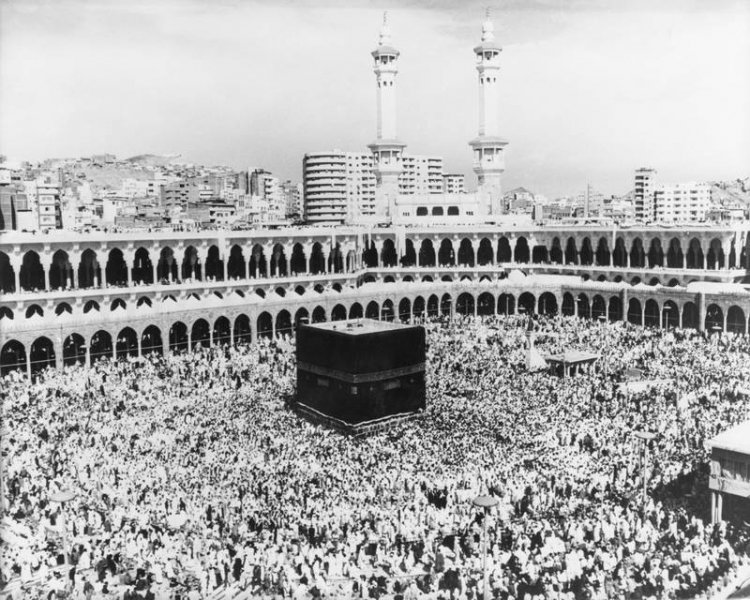 (Pilgrims circumnavigate the Kaaba in 1979) 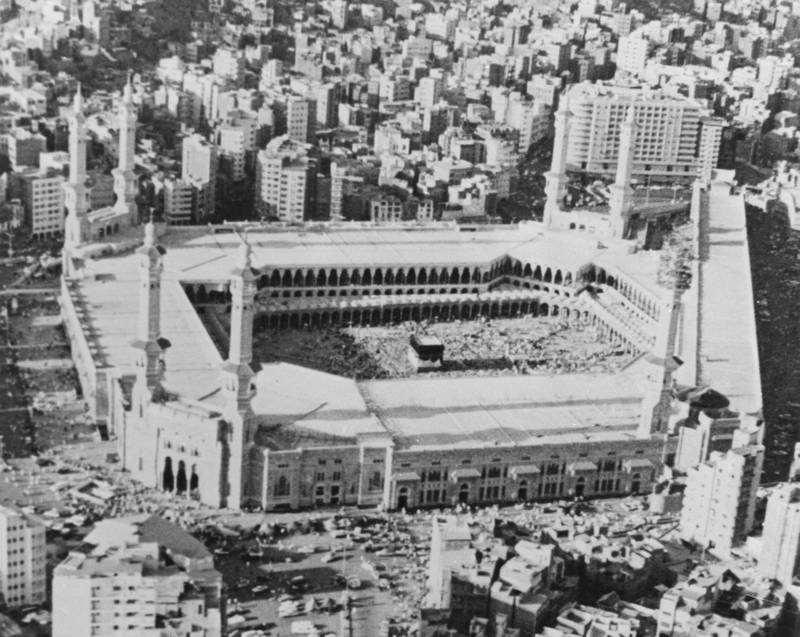 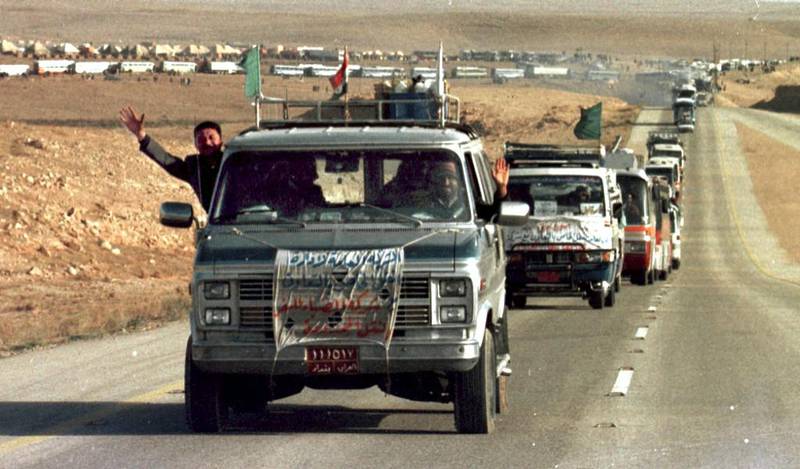 (The pilgrims arrived at the Grand Mosque in Mecca in March 2000, when more than a million Muslims traveled to Medina) 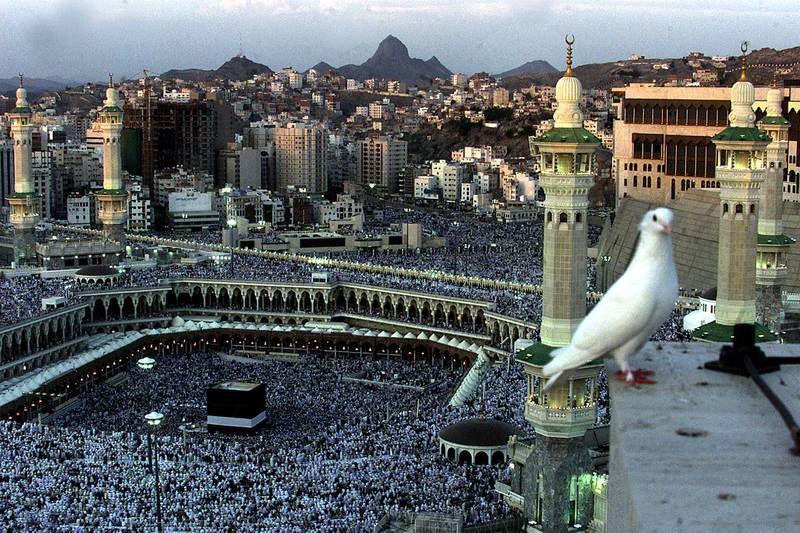 (About 1.3 million pilgrims participated in the Hajj rituals in February 2001) (Iraqi pilgrims travel to Mecca by bus in 2004, after restrictions on who can perform Hajj were lifted) 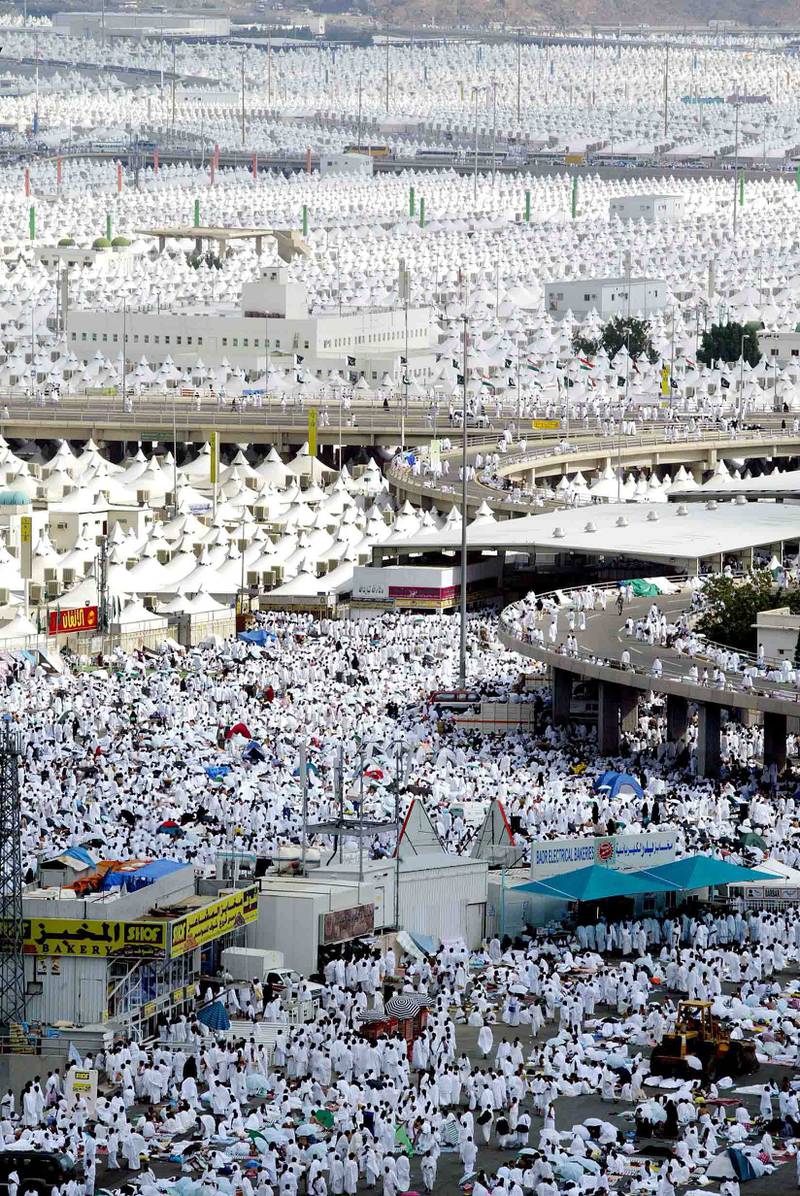 (Millions of pilgrims participating in the Hajj pilgrimage in 2004 arrived in Mina to camp, in what was called the largest tent city in the world) 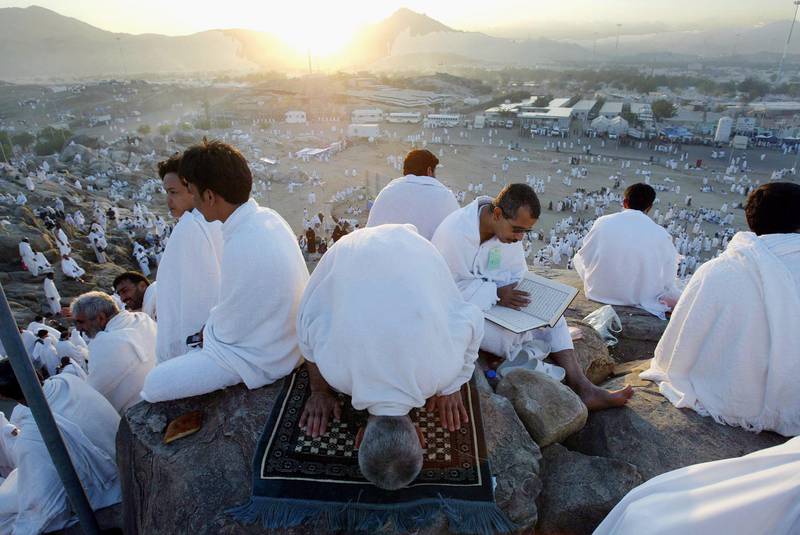 (Pilgrimages at the level of Arafat in 2004) 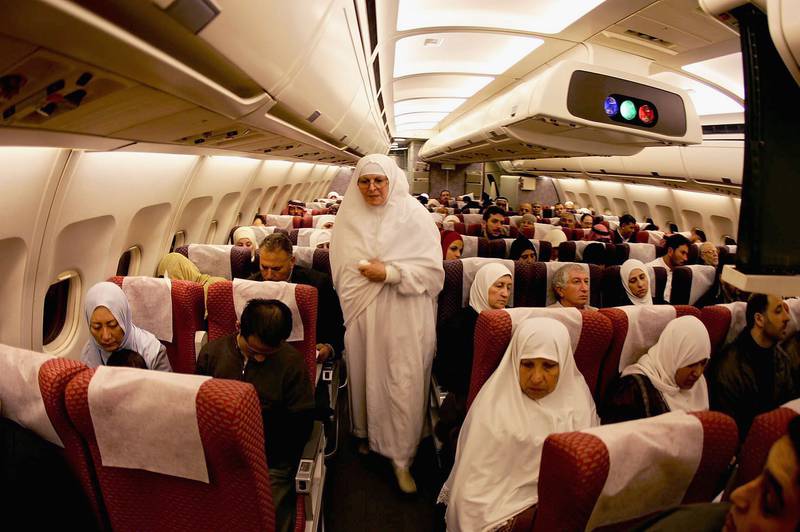 (Pilgrims travel from Jordan to Mecca in 2005) 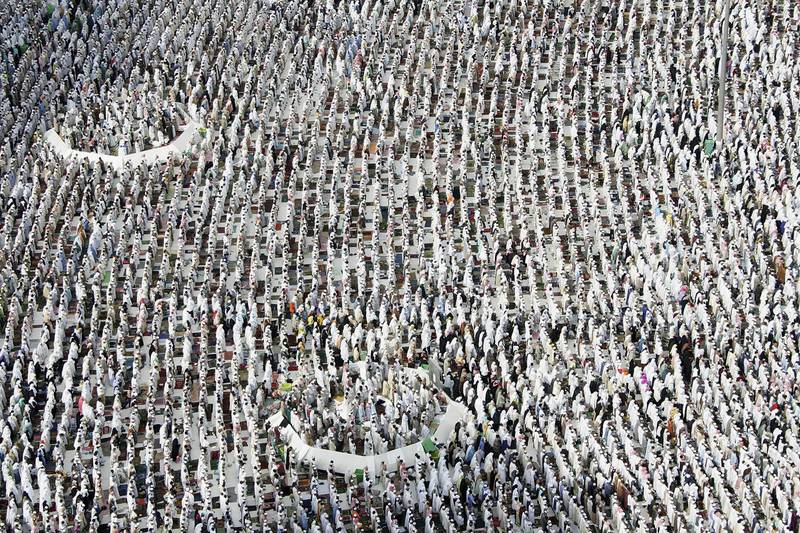 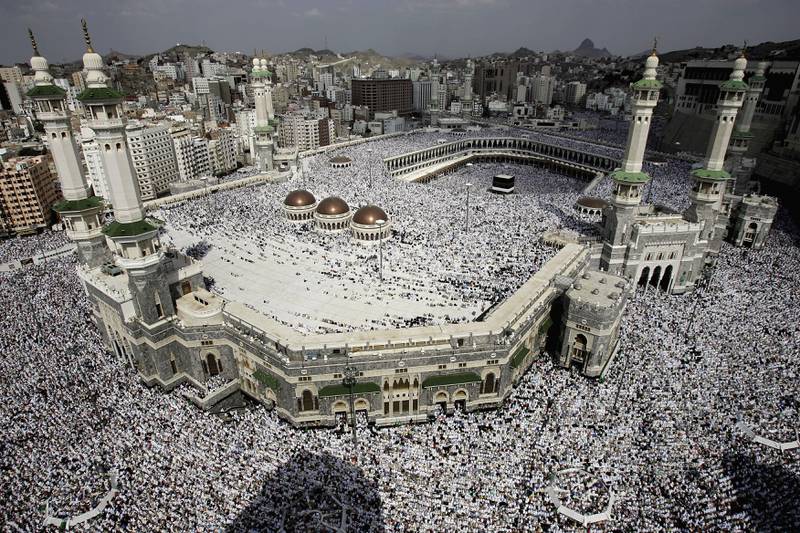 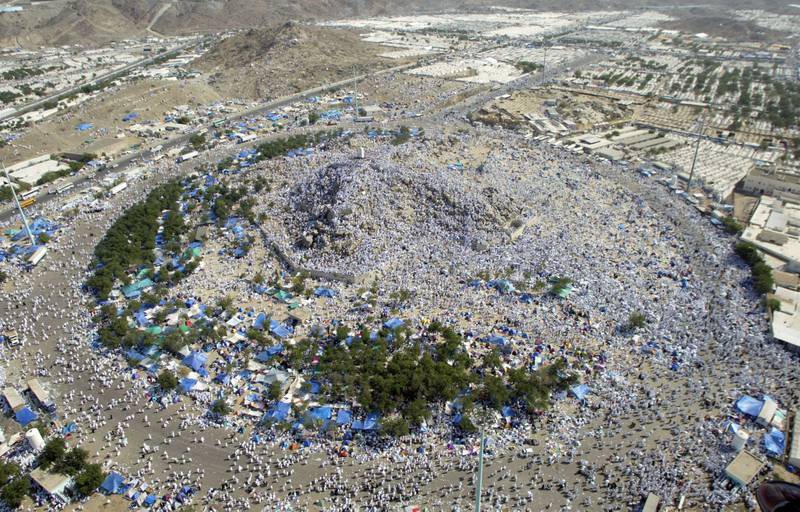 (Pilgrims gather at Upper Arafat, southeast of Mecca, in January 2006) 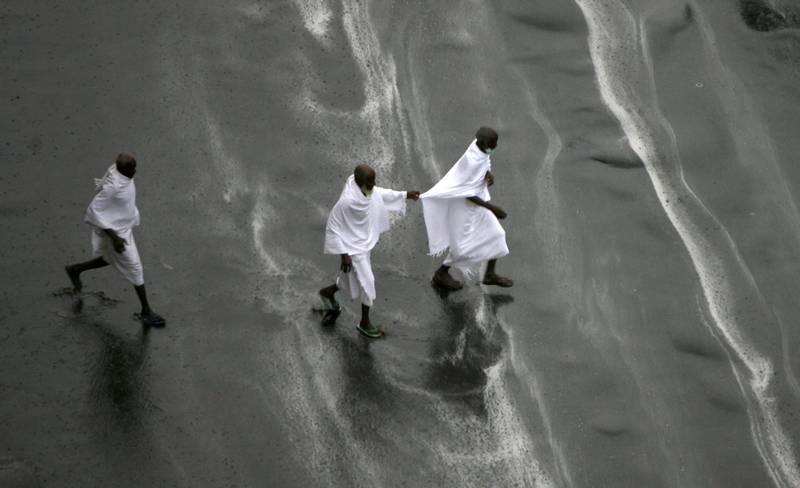 (Pilgrims seeking shelter during heavy rains in Mecca in 2009) 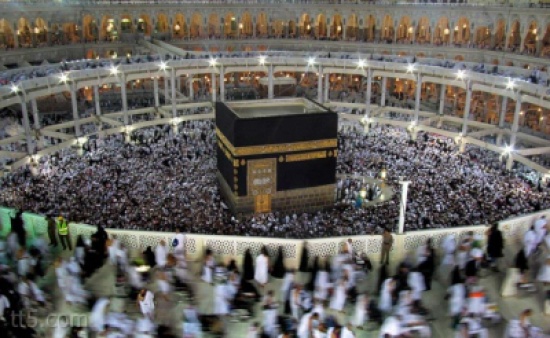 (Hajj in 2013, when a temporary shelter was established during the expansion operations, and it remained for 3 years) 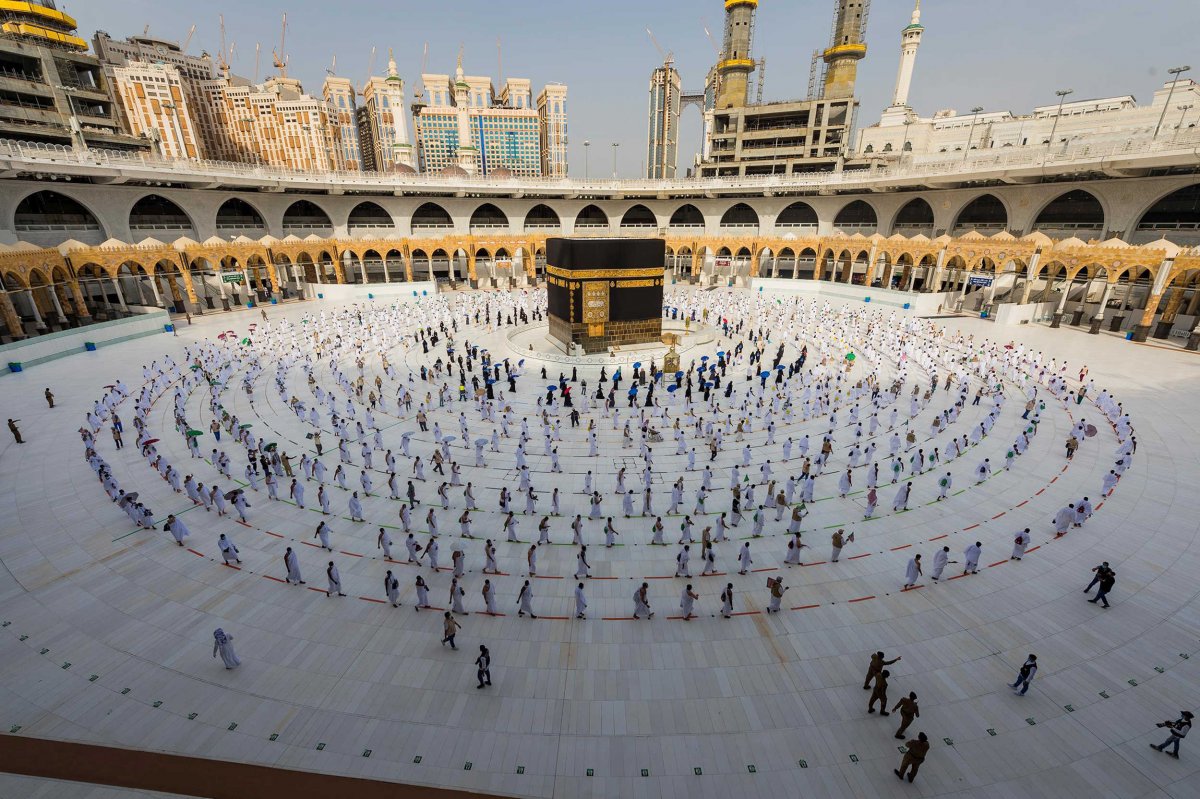 (Pilgrims performing Hajj in 2020 amid strict restrictions imposed due to the Corona virus, as about ten thousand people participated, compared to about two million Muslims who traveled to the Holy Land in Saudi Arabia to perform the Hajj every year) 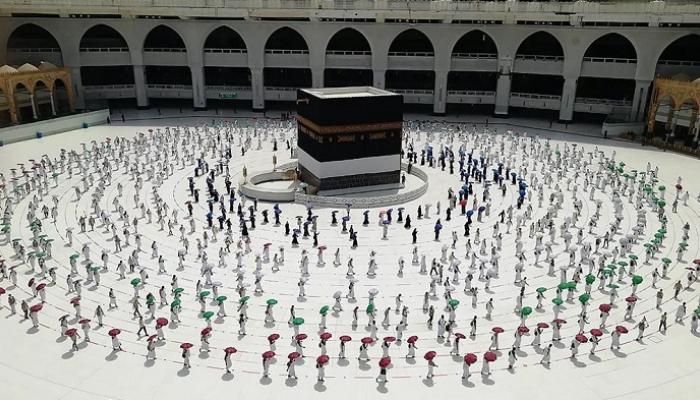 (Pilgrimage rituals 2021, which were limited to 60 thousand residents of the Kingdom vaccinated against the Corona virus)

And this year (2022), the Ministry of Hajj and Umrah in the Kingdom of Saudi Arabia said in a statement that it had decided to raise the number of pilgrims to one million people from inside and outside the Kingdom, with each country adhering to the quota allocated to it and adhering to health recommendations related to the Corona virus.

You may also be interested: Why does the date of Eid al-Adha change every year?