Heat wave in Europe: the decline of the historical heat wave in Britain and a significant decrease in temperatures 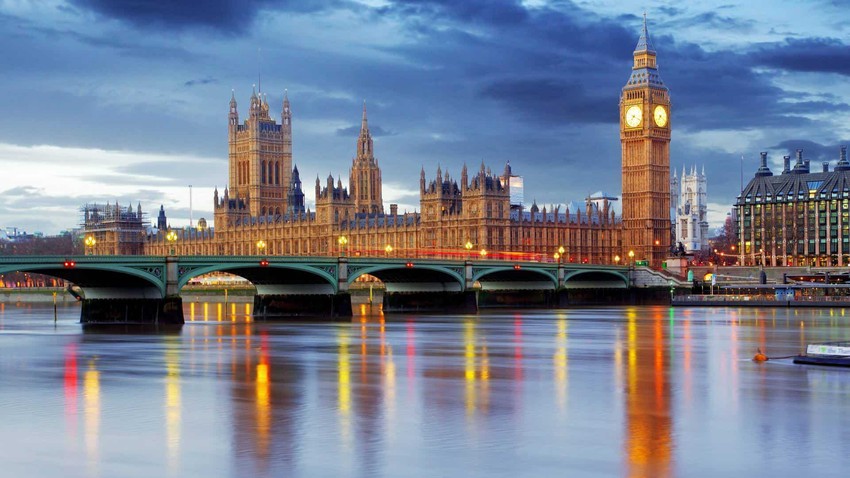 Arab weather - The heat wave began to affect Britain from Sunday 17-7-2022, accompanied by a significant rise in temperatures in all regions, and the atmosphere turned very hot during the last Monday and Tuesday, as the temperature on Tuesday in the capital London exceeded forty degrees to become this The temperature is exceptional and unusual for the first time recorded after returning to climatic records

The highest in Britain's history.. London recorded a temperature of 40.2 degrees Celsius on Tuesday

In a rare climatic case, the weather monitoring systems in the Arab Weather Center and globally linked showed that the temperature recorded in the British capital London was 40.2 degrees Celsius, and it is also considered the highest temperature in the history of climatic records

Earlier, the same weather monitoring systems in the Arab Weather Center showed that the city of Charles Wood (south of London) recorded a temperature of 39.1 degrees Celsius, and thus Britain had recorded the highest temperature in the history of its climate records for a limited period, when it was recorded in London after a temperature of 40.2 , which Regarded as the highest ever.

After the historical heat wave .. a decrease in temperatures in Britain

According to the latest weather maps received by the Arab Weather Center, the heat wave is moving away from Britain due to the leakage of cold air coming from the North Atlantic Ocean, which will lead to a significant and significant decrease in temperatures, as temperatures are expected to decrease from levels in the late thirties to the beginning of the twenties. Cold air may cause extreme weather conditions (a strong state of atmospheric instability) that causes heavy rain today and tomorrow on western European continent (Netherlands, Belgium, northwestern Germany and parts of Britain) 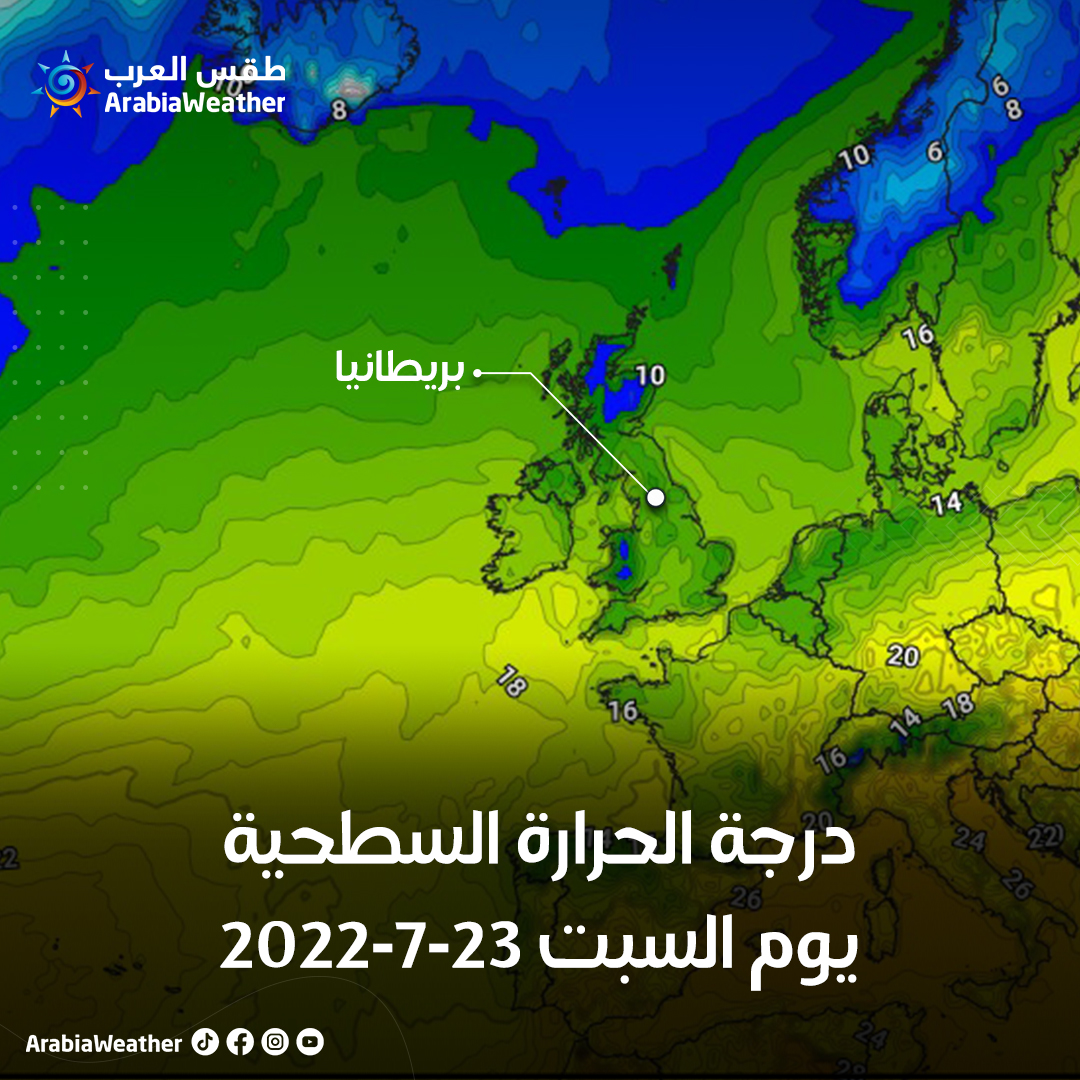