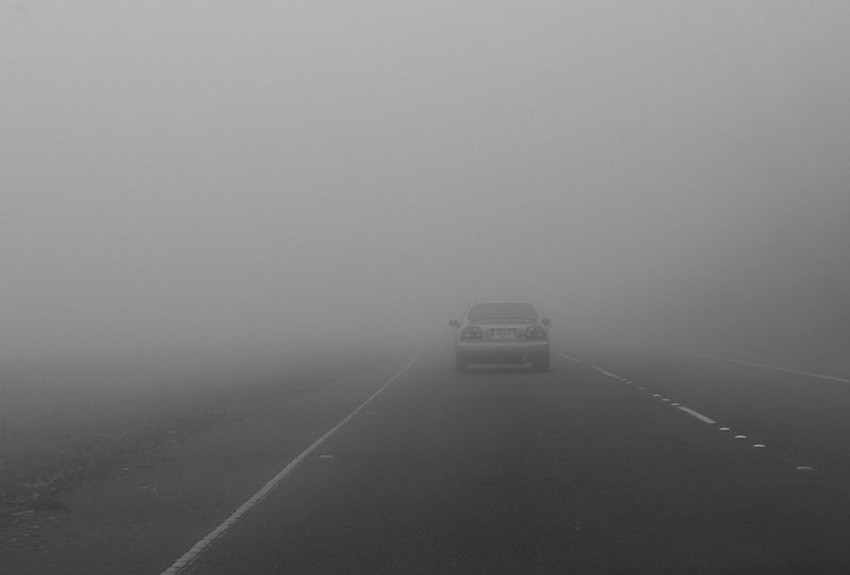 Heavy fog and lack of horizontal visibility on Thursday morning

Arab weather - surface humidity levels rise during the hours of Wednesday night and Thursday morning in various regions of eastern, central and northern Saudi Arabia where thick fog forms and horizontal visibility decreases significantly and may be lacking it.

Opportunities for fog include the capital, Riyadh, as well as the Qassim region, Hail, the eastern region, Hafar Al-Batin, Al-Jawf, and the northern border, as well as the main roads connecting Riyadh and various regions of the Kingdom at dawn and Thursday morning.

The Arab rite alerts the drivers' brothers, the road users in the central, eastern and northern regions of Saudi Arabia, to exercise caution and caution in such weather conditions.