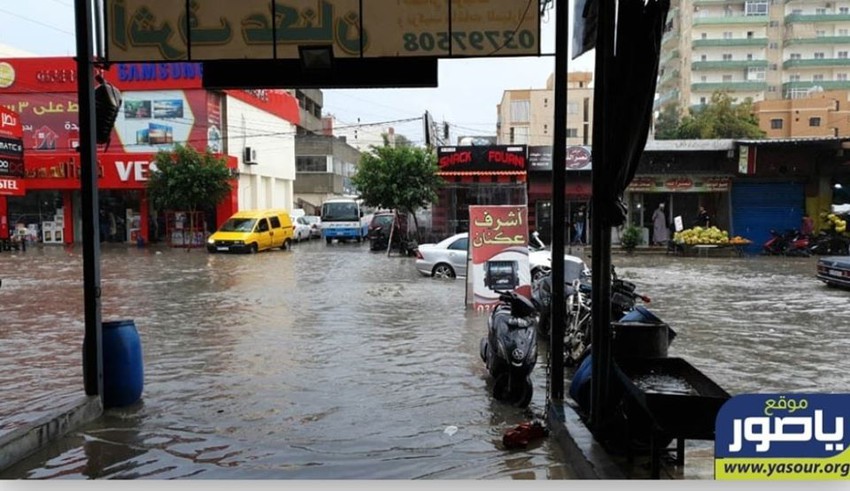 Heavy rains in Lebanon and floods cut off roads in a number of areas ... Watch the video

WASHINGTON (Reuters) - Parts of Lebanon are experiencing heavy rainfall at the airport on Thursday, causing a large number of roads to be cut off due to pools of water and material damage.

The rains cut off roads in areas of northern Lebanon and the coastal road between Beirut and the south near Beirut airport.

The flood waters, which were formed due to the heavy rain, swept a number of houses and patios; causing material losses in property and cars.

Chinese President: We are in danger ... Corona is spreading quickly