Historically, learn about the hottest Ramadan in the Kingdom 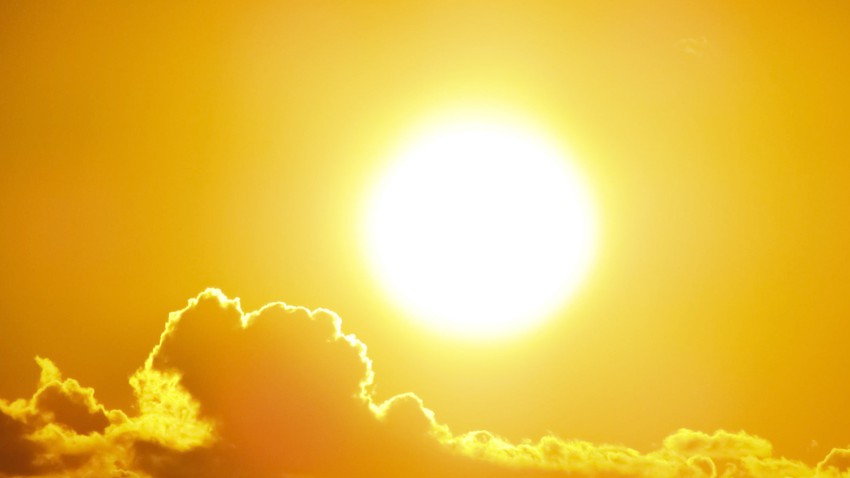 Arab Weather - During the last days of the holy month of Ramadan 2020, temperatures increased significantly; As a result of the impact of a heat wave on the Kingdom, during which the capital, Amman, registered on May 20 38.5, the highest to date.

Air masses and their types

But when was the hottest Ramadan in the Kingdom since the Kingdom's climate records began so far?

According to the Kingdom's climatic records since the year 1950 AD, Ramadan in the year 2010 AD which began on August 11 is the hottest over the past years.

August was characterized by the impact of severe heat waves on the Kingdom, which reached its climax on the twentieth of the same month, where the temperature reached 43.2 ° C at Amman Civil Airport, which is a record temperature in the capital, and then the temperature exceeded 40 ° C even in the Sweileh area / north of the capital, which Known for its mild climate in summer.

In the same year, during this period, several regions in the Kingdom, including the capital, Amman, witnessed blackouts. The result of the intense heat wave that prevailed at the time.

But what is the definition of a heat wave?

Hot waves are considered harmful weather phenomena that cause losses in both the agricultural and economic sectors, in addition to their effect on the health aspect and daily activities of living organisms.

The World Meteorological Organization has recommended that a heat wave be released on the weather when the maximum temperatures exceed 5 ° C over the average temperature for more than five consecutive days, but this definition differs from one country to another ( more about the definition of a heat wave from here )

Tuesday | The stability and persistence of the atmosphere relatively cold

Tonight | Cold to very cold weather with fog in some areas