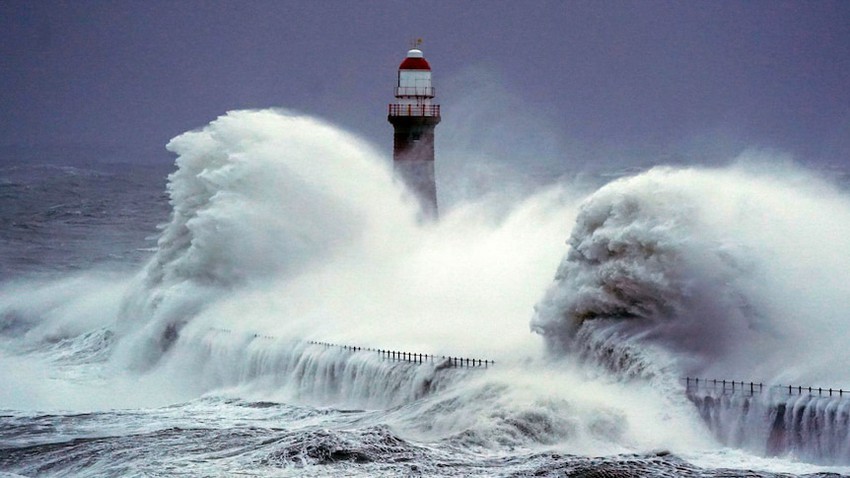 Weather of Arabia - Three people died in the United Kingdom after the first winter storm of this year, "Irwin", hit parts of the United Kingdom on Saturday, accompanied by winds of nearly 160 kilometers per hour, especially parts of northern England, Scotland and Northern Ireland, which caused It caused road closures, train delays, power outages and high waves.

Parts of the UK saw the 'coldest night of the season' last night, with temperatures dropping to -10 degrees Celsius and tens of thousands of homes without power after Storm Irwin hit the country and brought widespread snow.

The Met Office said it was expecting temperatures to dip below zero in many parts of the country, including in cities such as London, where temperatures could hit -2 degrees Celsius in the late hours of Sunday.

The Met Office also issued two snow warnings from Sunday afternoon - one across eastern parts of Scotland, and the other extending from the north-east of England down to the south coast. 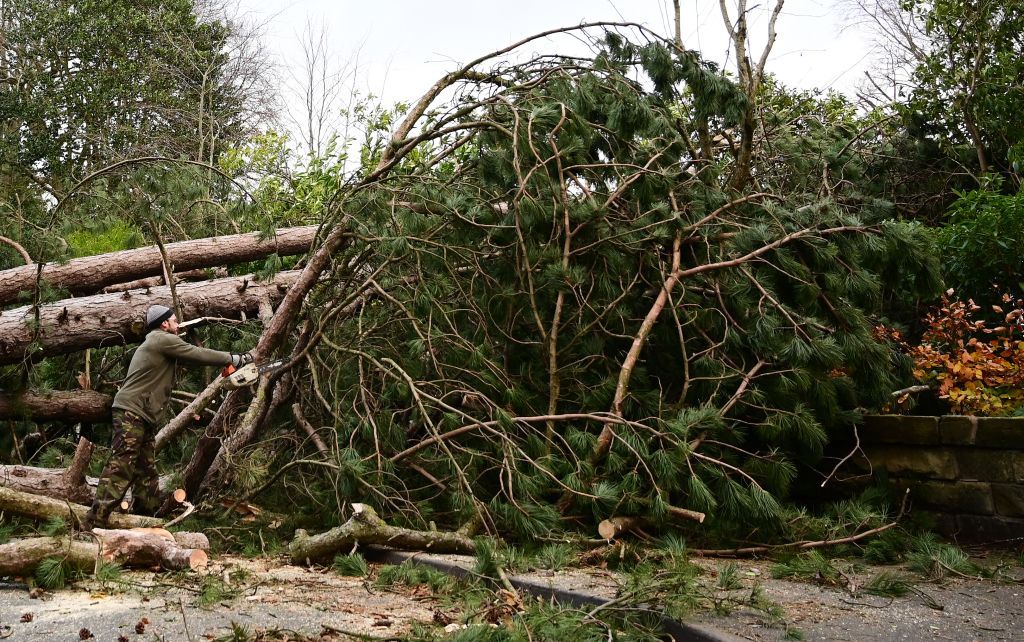 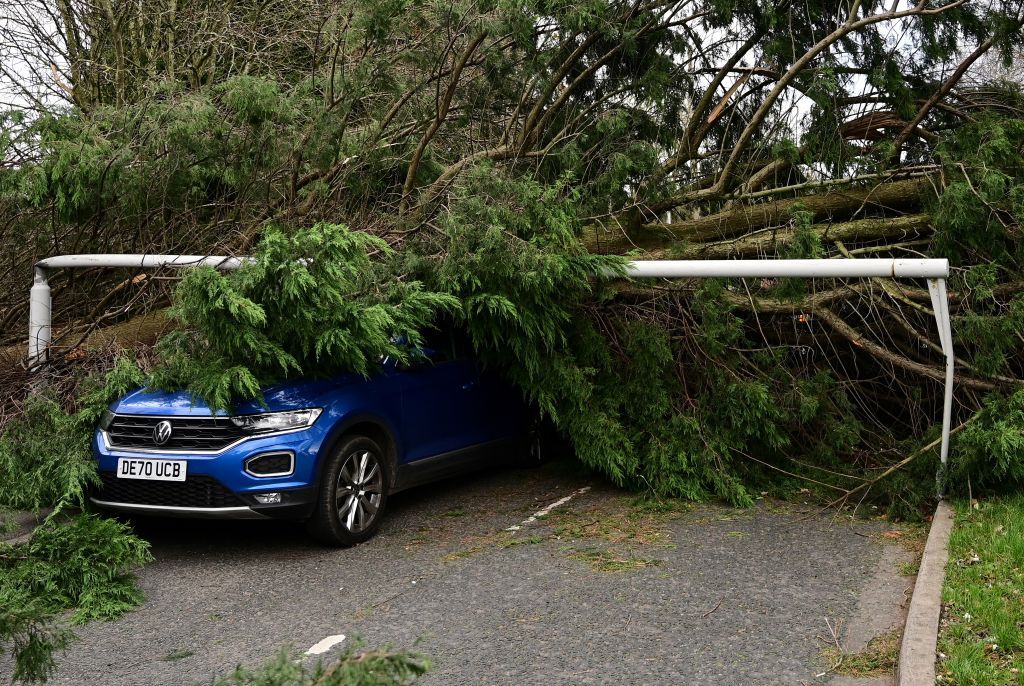