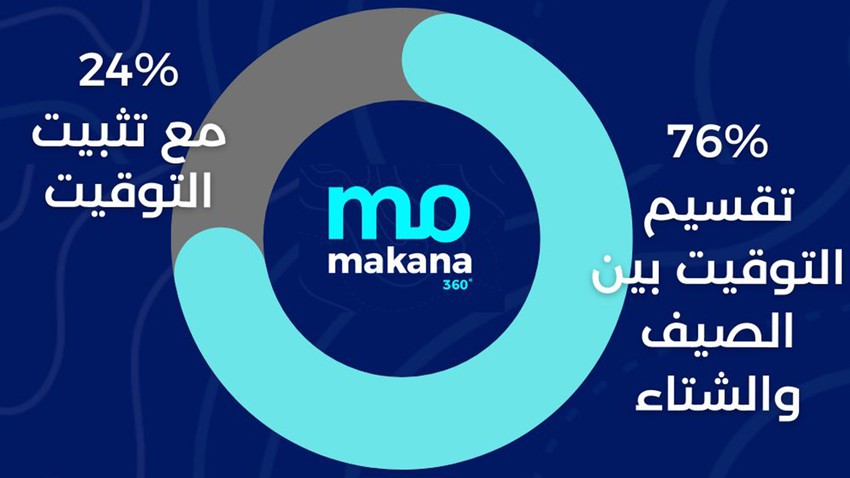 Arab Weather - As part of a series of analytical studies of widespread and common events and topics that are circulated by citizens, Makana 360 polling and marketing company (Makana 360) conducted an analytical study of the dialogues of Jordanian citizens on their pages on social networking sites and websites and their interaction on the recent Jordanian government decision to install Daylight saving time and not dividing the time between summer and winter, as about 150 thousand dialogue (post) and interaction (comment, like, share) were analyzed during the period between September 30 - October 6 2022 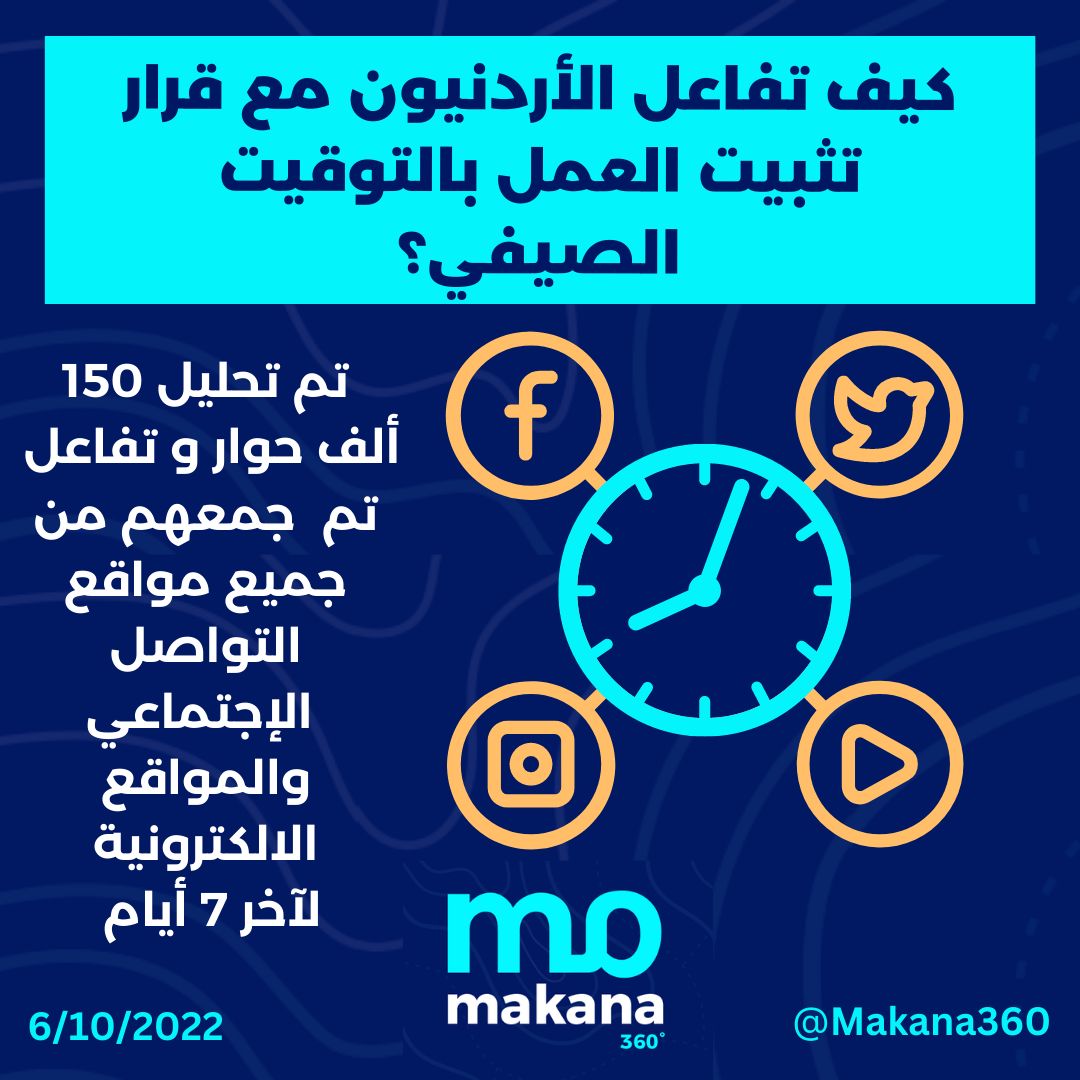 The main results of the analysis were as follows: 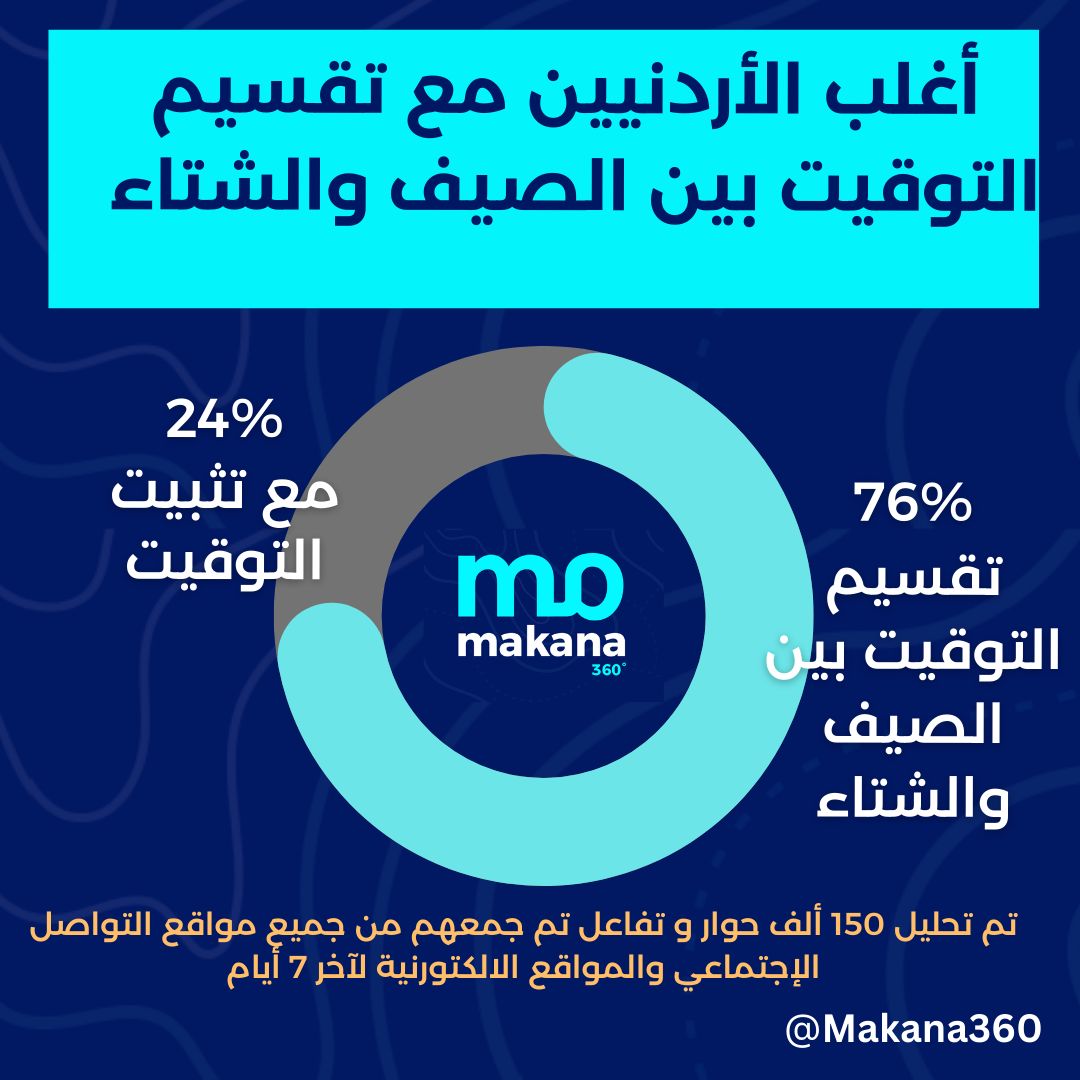 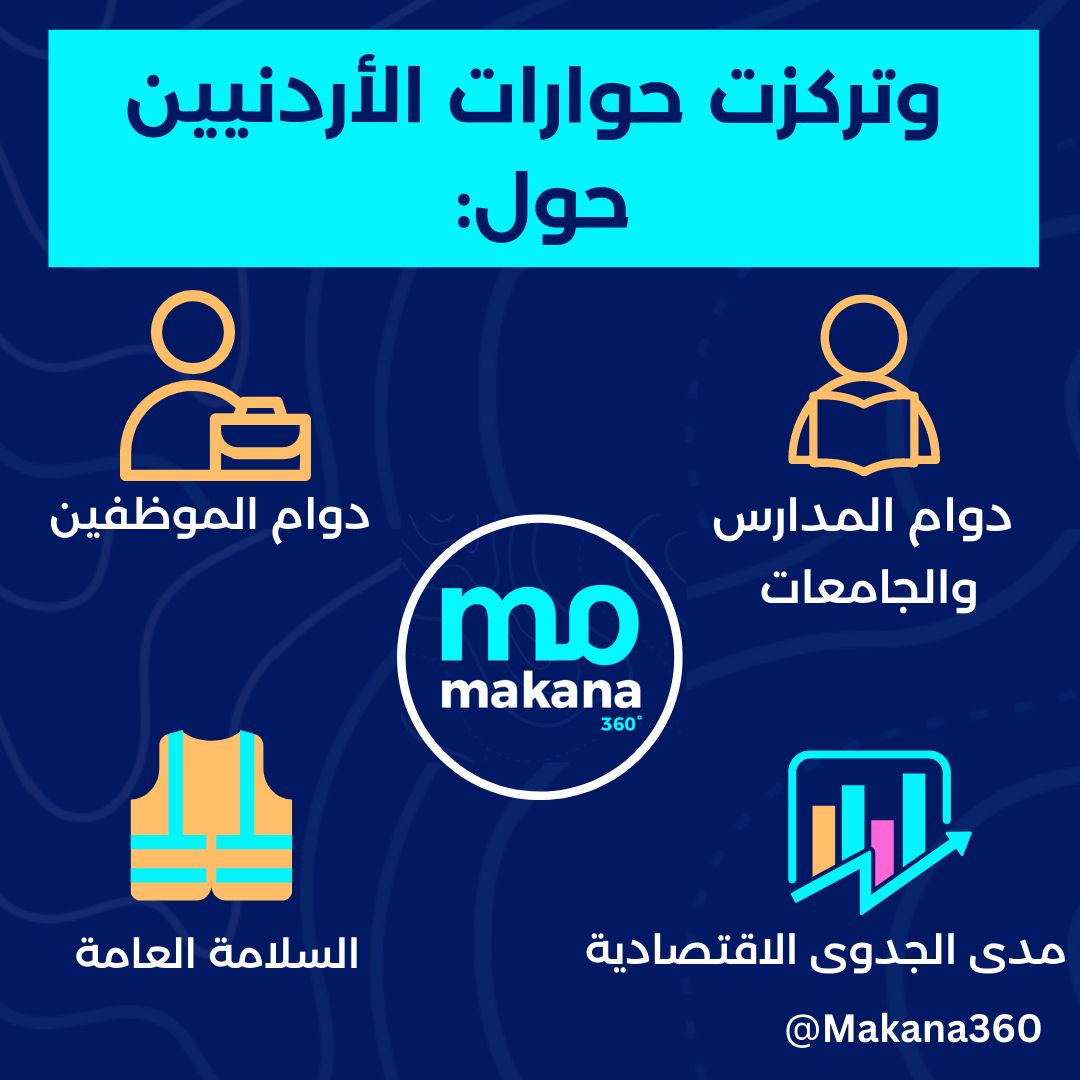