How do you celebrate the new year twice in 24 hours? 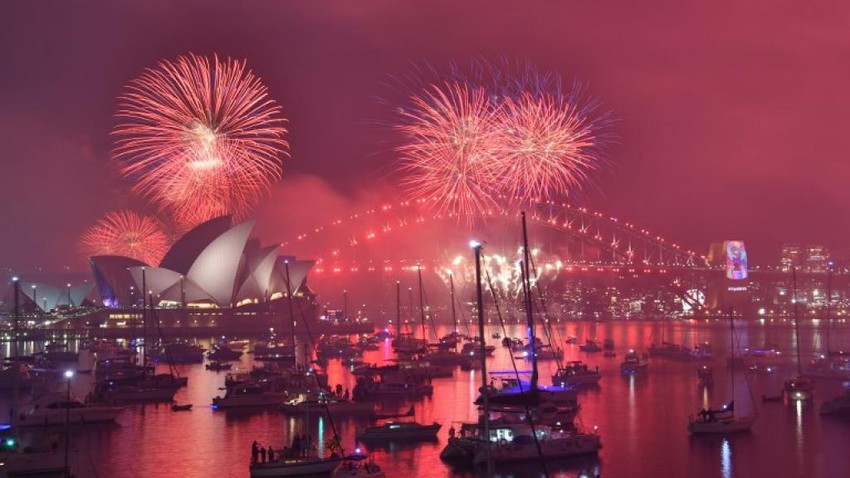 Next is the group of countries you can go to to celebrate the New Year twice and with minimal costs:

The two cities (Tornio, Finland) and (Habaranda, Sweden) are located on both sides of the Torn River, which draws not only a line between the Scandinavian countries but also their respective time zones: Sweden adheres to the official time for Central Europe, while Finland follows the official Eastern European time, where the people used to Locals in the two cities to move across the border.

For visitors, there is a golf course near the Swedish Habaranda that enables you to play golf in two different time zones.

However, on December 31 of each year, visitors can start celebrating the New Year by firing fireworks in Turnu, Finland, and then they can go for a walk across the Turne River to reach the Swedish side and share the New Year celebration.

New Zealand and the Cook Islands

New Zealand is among the first places on earth to welcome the New Year. While the Cook Islands, which is hours away by plane, is one of the last Cook Islands.

Depending on the difference in timing between countries, the South Pacific State lags New Zealand around 22 hours, giving visitors plenty of time to cross the global time line and celebrate in Auckland and Rarotonga .

Spain and Portugal share the Iberian Peninsula (located in the southwestern part of the continent of Europe), which lends many similarities between the two countries, from terrain to food and borders.

To welcome the New Year, you start in Badajoz, Spain , then go west to the Alentejo region in Portugal, then go to "Estremoz" approximately 45 minutes across the border by car, so be aware that you don't have a long time to rush to the Portuguese city to compare the celebration of the two countries New Year

Great Australia. Big enough to be classified as a country and continent, big enough to span three to five time zones by time of year. And since New South Wales, the state that hosts Sydney , tracks daylight saving time, and Queensland, which is in the north, doesn't follow it, you can celebrate the New Year twice by traveling between them.

What are the air turbulence