How does the moon affect our lives on earth? 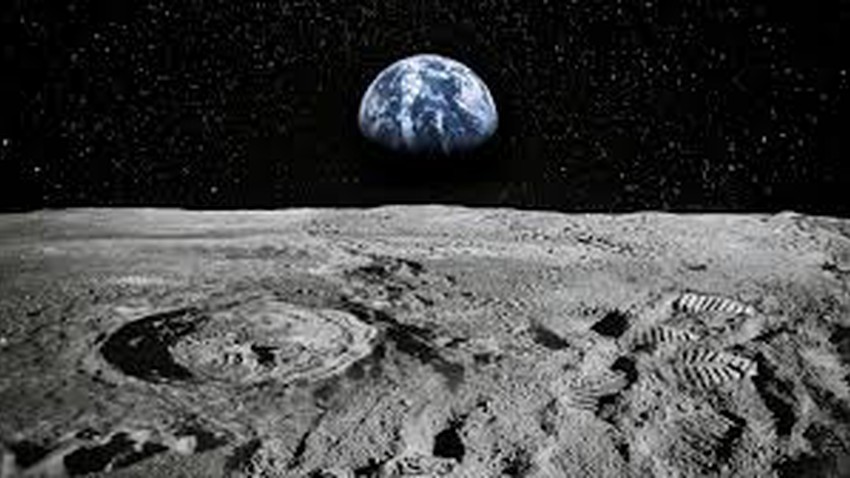 Arabia's weather - the moon was never just a celestial body that only lights our sky, there are many ways in which the moon shapes the path of life on earth, and affects the life cycles of many living things, so what is the moon? How does it affect life on Earth?

Some characteristics of the moon

The moon is considered the only satellite of the planet Earth, and the closest celestial body to it, with an average distance of 384,400 km from us. It is about a quarter smaller than the Earth, as the moon is 27% the size of the Earth.

The moon has a thin atmosphere consisting of several gases, and the surface temperature of the moon on the opposite side of the sun reaches 130 degrees Celsius, while the face not facing the sun, its temperature drops to 173 degrees below zero degrees Celsius. The moon is known to have a sixth of less gravity than the Earth’s, meaning that the weight of objects is reduced by one sixth on the surface of the moon.

How does the moon affect life on Earth

The moon affects the Earth in three main ways: time, tides, and light. Many animals and birds depend on the moon and its stages in the timing of migration and reproduction, and there are many things on Earth that are affected by the tides, in addition to the unique characteristics of moonlight.