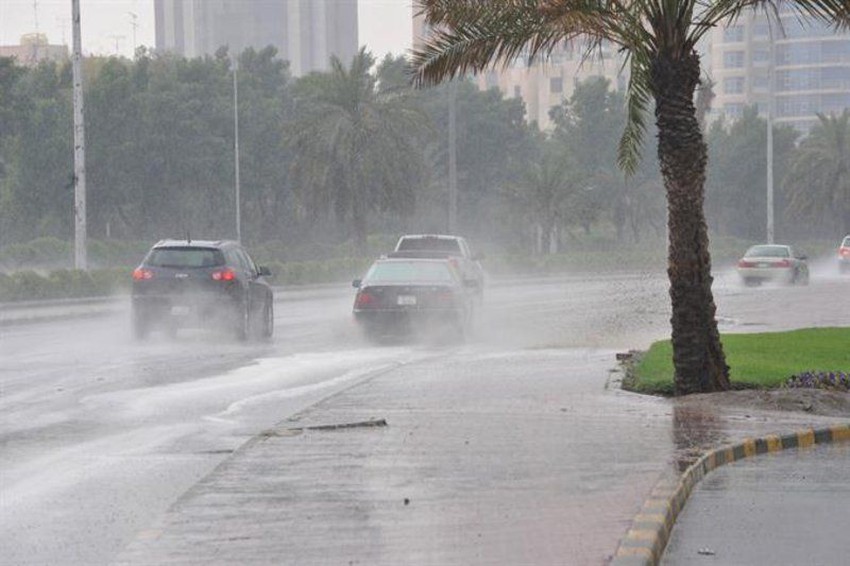 How strong is the weather on the eastern region at the end of the week?

Weather of Arabia - Large areas of the eastern region of Saudi Arabia are affected by a state of air instability from Thursday to Saturday, which includes the city of Dammam.

Is the weather strong?

According to the weather maps received by the Arab weather, the expected situation on the eastern region will be moderate in intensity, and it includes many cities such as Dammam and Hafar Al-Batin where thunderstorm showers start from Thursday evening and starting from Hafar Al-Batin and Dammam arrives at dawn hours and Friday morning where the precipitation Heavy rain in some periods may collect water on the roads.

How long will the weather continue in the eastern region?

Aerial instability in the eastern region begins as of Thursday evening in the Hafar Al-Batin region, and gradually widens with the hours after midnight Thursday / Friday and includes the city of Dammam on Friday morning, and rain opportunities in many areas of the eastern region continue until evening and Friday night as the chances of precipitation decrease.

Update 6:30 pm | The cold block is deepening and the temperature is below zero Celsius tonight in these areas

Strong winds and dust on the northern region on Friday

UAE Meteorological Center: detected a tremor a little while ago near Riyadh, with a magnitude of 4 (details)