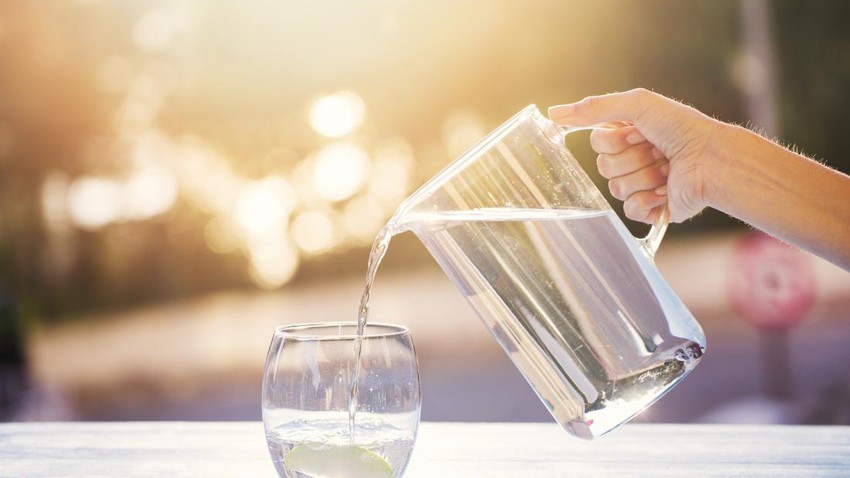 1. Pay attention to the foods that are eaten the day before the fast

2. Make sure to drink a range of fluids and drinks

It is recommended to drink a range of liquids after breakfast and in the suhoor, such as natural juices and drinks such as hibiscus, licorice, and yogurt, avoiding consuming stimulants such as tea and coffee, soft drinks that cause a feeling of bloating, and ice water, which leads to constriction of capillaries, which weakens the digestive process.

This is because excessive drinking of water does not protect a person from feeling thirsty, as the kidneys eliminate excess water within hours of drinking it, in addition to drinking large quantities of water during breakfast hinders the digestive process.

4. Delaying the time of suhoor

It is Sunnah on the authority of our Prophet Muhammad, may God bless him and grant him peace, so it is preferable to delay the time for the pre-dawn meal so that the fasting person can resist the feeling of thirst, and it is preferable for the suhoor to be a light healthy food.

5. Reduce exposure to the sun as much as possible

Avoid direct exposure to the sun, to avoid heavy sweating, and shower with lukewarm water, which saves the body from oils and opens the sweat pores in the body, which relieves the feeling of thirst .

How do we deal with heat waves? Here are the top 10 tips for dealing with a hot weather