Hurricane Agatha kills at least 11 in Mexico, 33 are missing 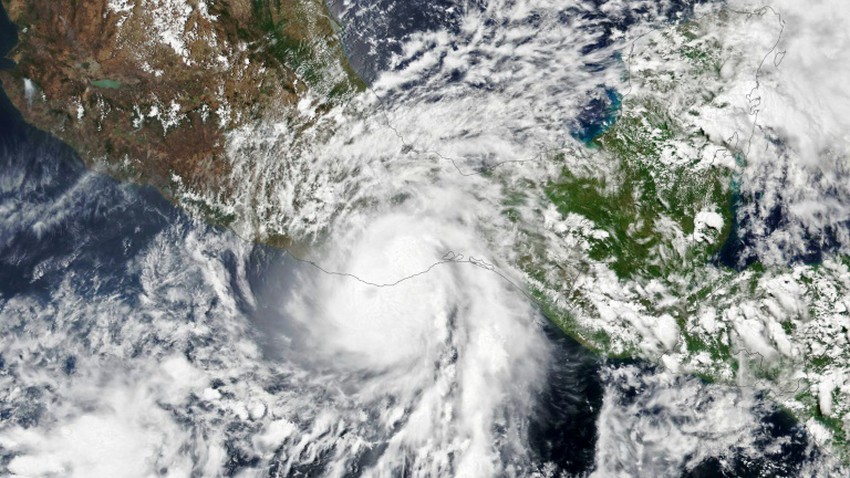 Weather of Arabia - At least 11 people were killed and 33 others missing in Oaxaca, Mexico, after Hurricane "Agatha" caused deadly floods and landslides in the southern state, Oaxaca Governor Alejandro Murat said on Wednesday.

Agatha, the most powerful hurricane to hit the Pacific coast of Mexico in May since record-keeping began in 1949, made landfall as a Category 2 hurricane on Monday (May 30), hitting large parts of beach towns and fishing villages with strong winds gusting 169 kilometers per hour, its power weakened as it moved across land to the mountainous regions of Oaxaca.

The tropical condition "Agatha" brought heavy rains that caused rivers to overflow and landslides , and more than 40,000 people in the state were affected by the storm, as many lost electricity and the storm destroyed dozens of homes, and most of the 11 victims were either buried in landslides or drowned in floods After I washed them. 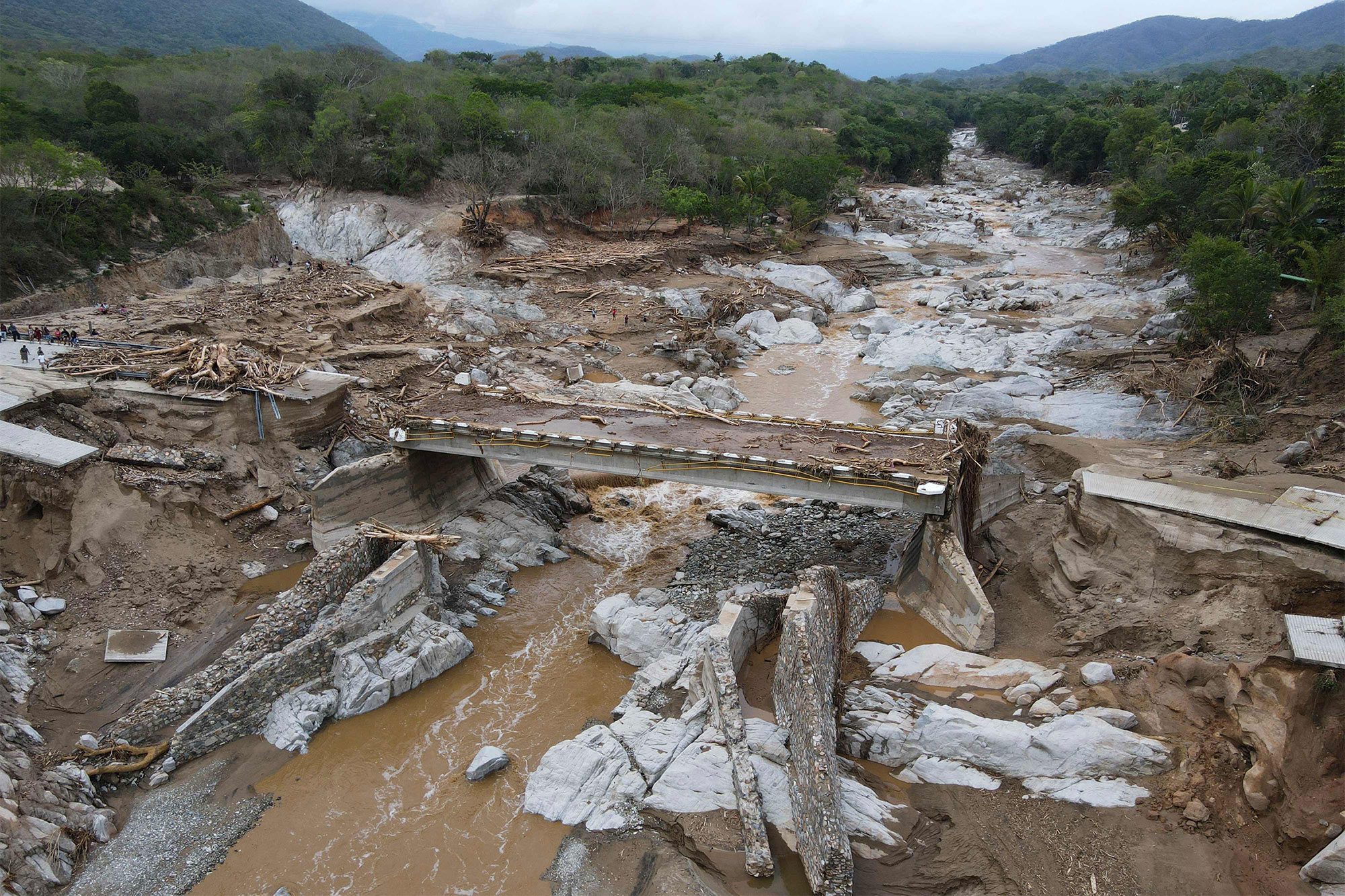 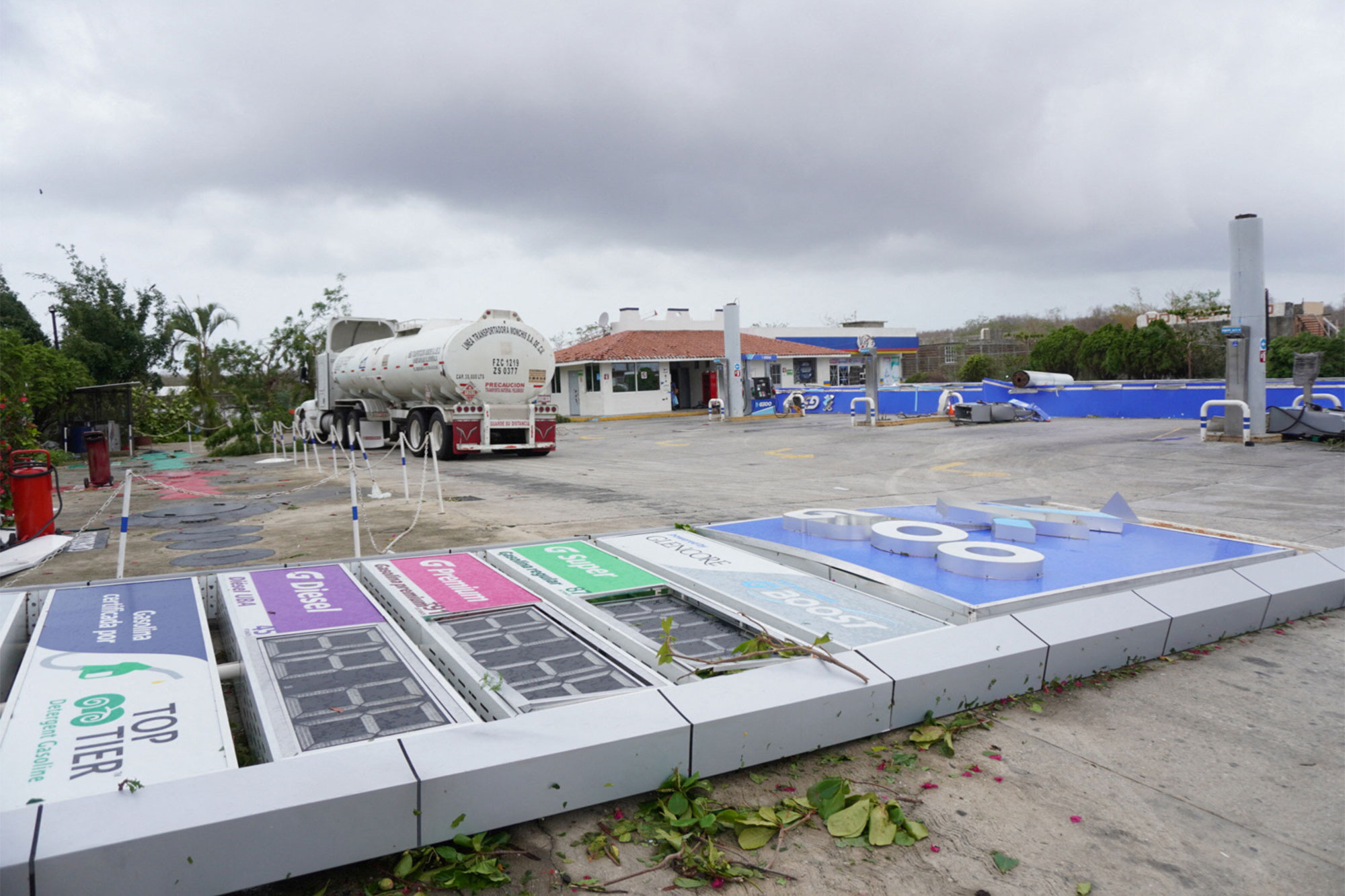 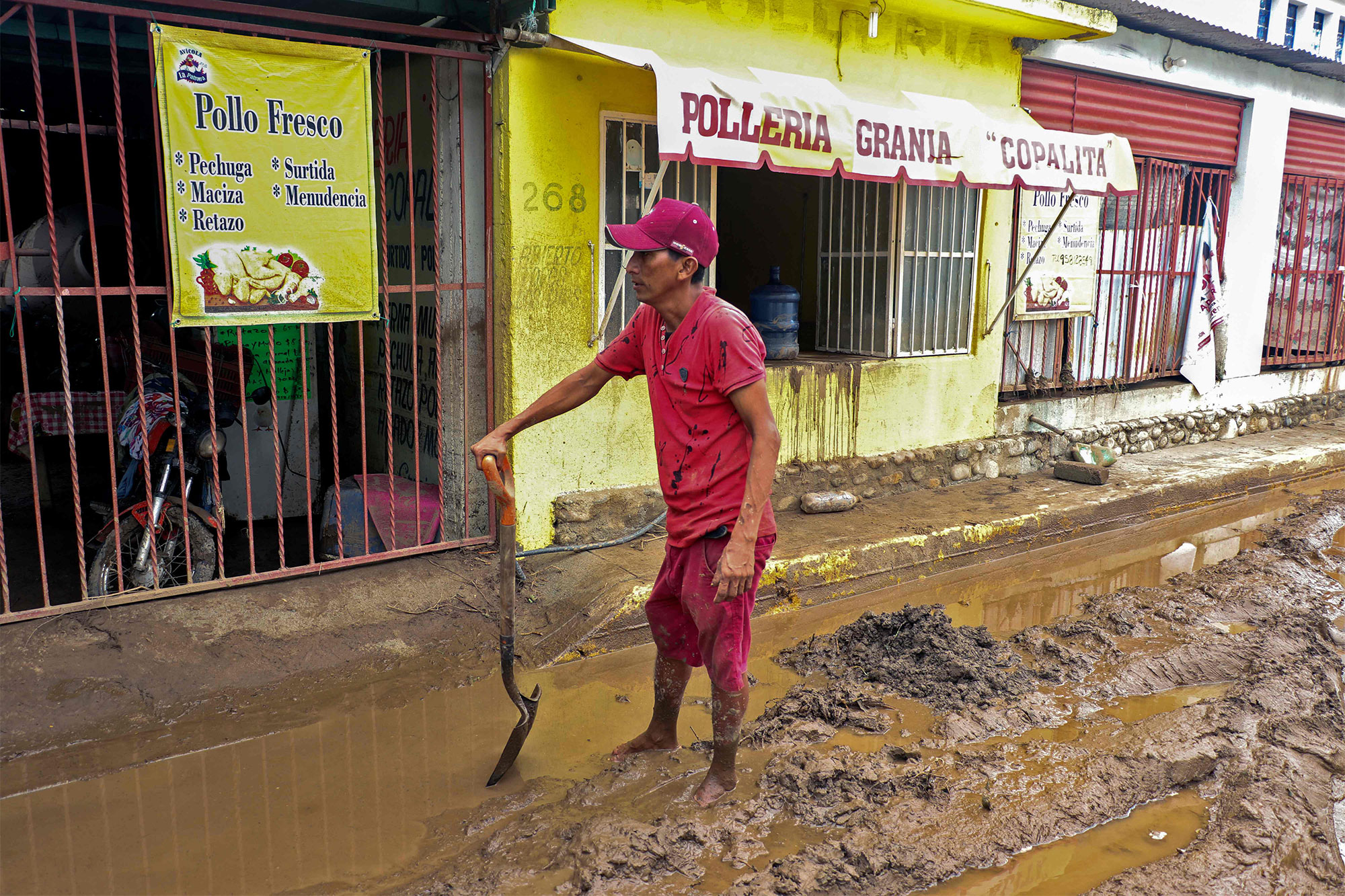 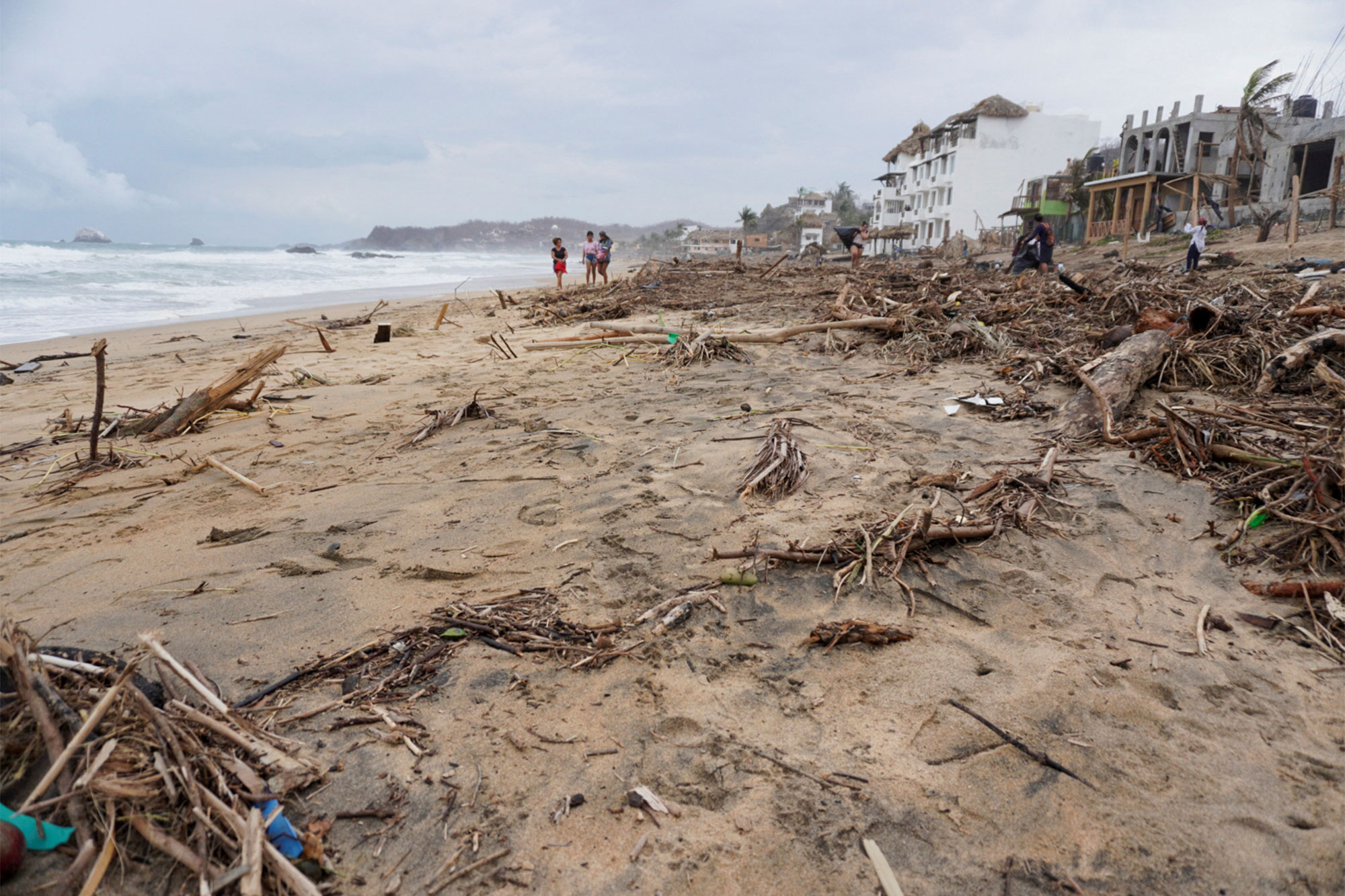 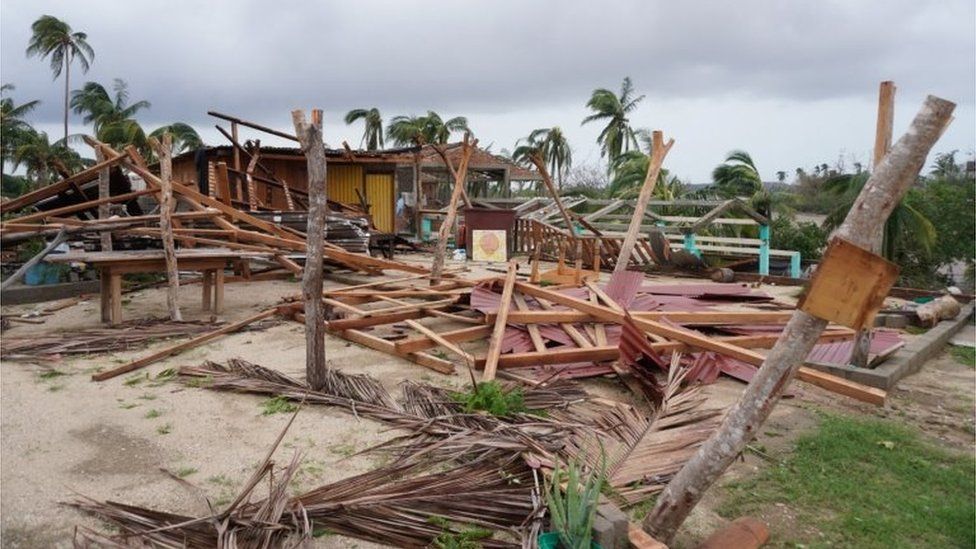 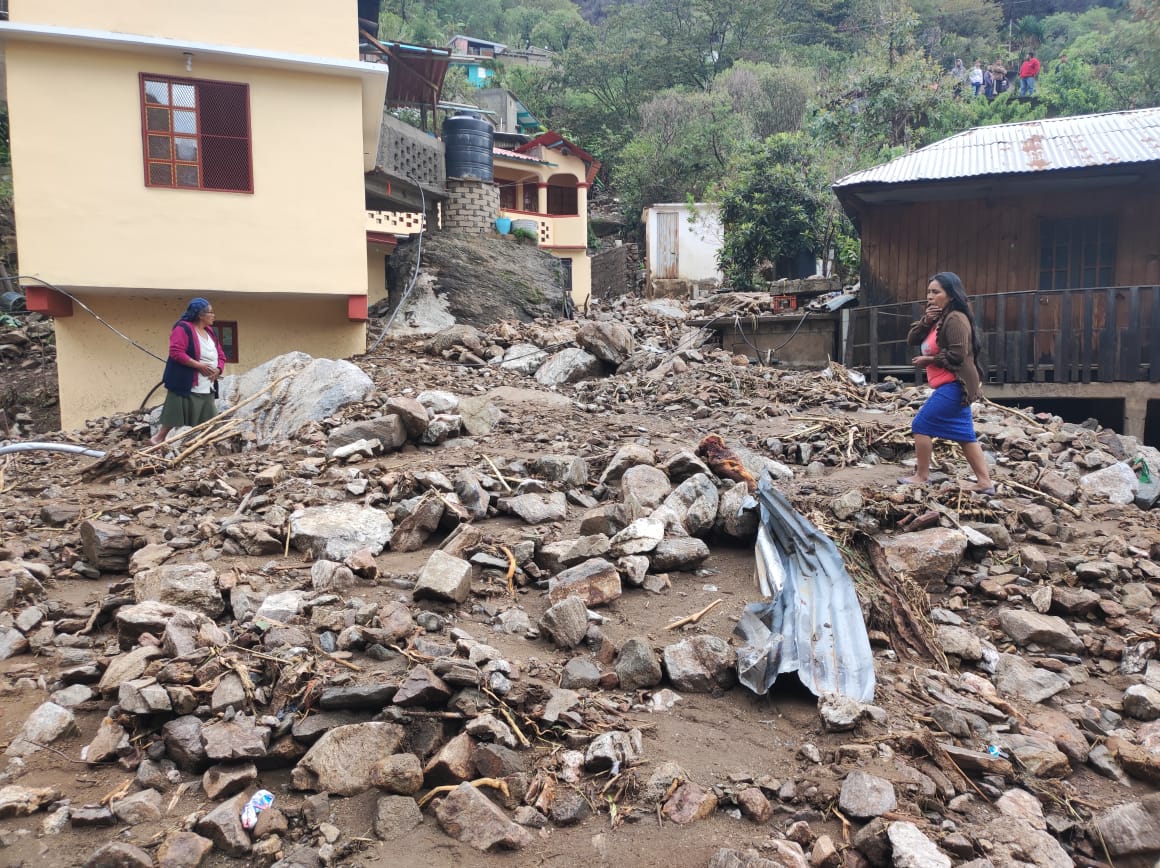