Hurricane Ida is downgrading to the third degree, and new states are within its reach in the coming hours 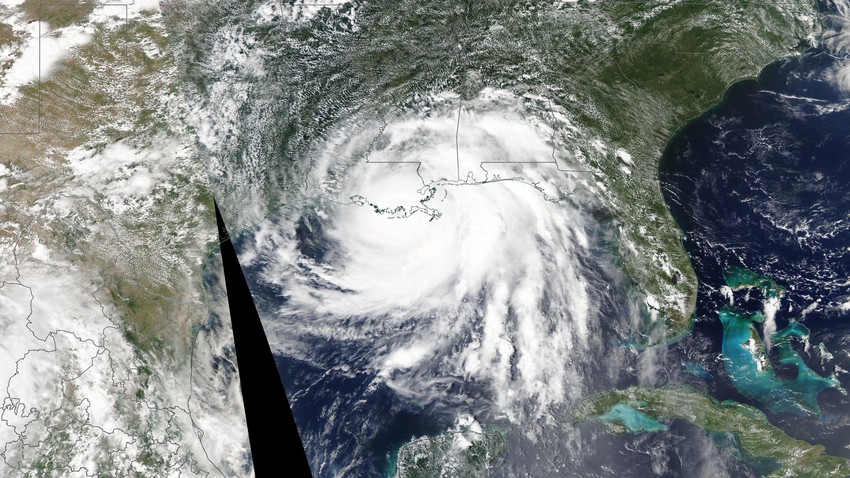 Weather of Arabia - Hurricane Ida hit the coast of the US state of Louisiana overlooking the Gulf of Mexico last night, which is the fourth degree, which is one degree lower than the highest rating of the intensity of hurricanes, which is the fifth.

This morning at 6:00 Mecca time, the intensity of the hurricane decreased from the fourth degree to the third degree after entering the land, and it is expected to retreat rapidly to become a tropical storm during the next 12 hours on its way towards northern Louisiana and the state of Mississippi. 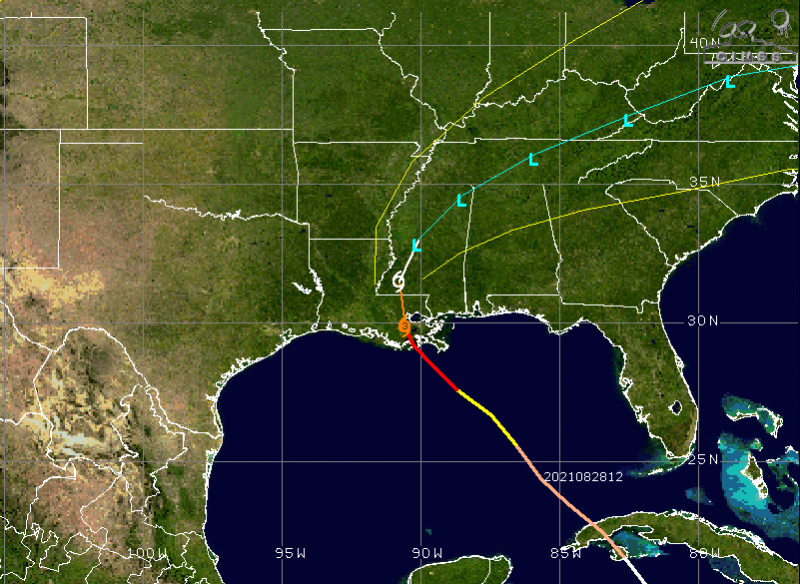 Starting Tuesday, Storm Ida will turn into a tropical depression as it delves deeper into the US, bringing heavy rains toward Alabama, Kentucky, and Tennessee.