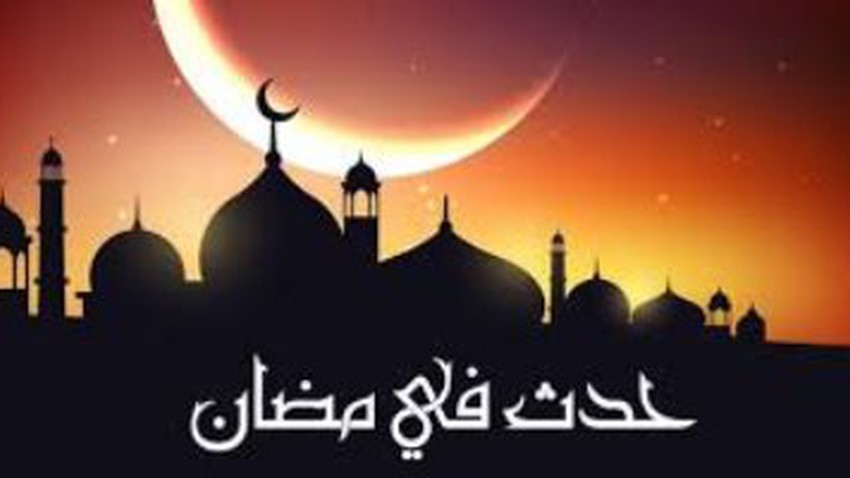 Arab Weather - Islamic history is full of great events that constituted critical junctures in the course of Muslims, and humankind in general, and the month of Ramadan in particular witnessed a series of major events, and the following are the most important of these events:

The beginning of the revelation of the Messenger of God, Muhammad - may God bless him and grant him peace - was in the month of Ramadan in the first year of the mission in the year 610 AD, and it is one of the most important events that took place in the month of Ramadan and in the history of all mankind, when Gabriel - peace be upon him - descended on Muhammad - prayers God and peace be upon him - while he was worshiping in the cave of Hira, and at that time the first Quranic verses were revealed to him, making this event the greatest moment and the finest station in the history of humanity .

The Battle of Badr took place on the 17th of the blessed month of Ramadan for the second year of the Hijra in 624 AD, and it was the first decisive victory for the Muslims over the polytheists, despite the fact that the Quraish army was almost three times the number of the Muslims’s army, as the Muslims did not go out with their full military power in the Battle of Badr Because they did not consider confronting the Quraysh army, but they went out to meet a caravan of Quraysh carrying money, part of which was the money of Muslim immigrants from the people of Mecca, which the Quraish seized by unjustly and aggression, and important gains were achieved for Muslims, as it made Muslims fearless, and contributed to raising the banner of Islam and upholding His word to this day .

The conquest of Mecca was on the twentieth of Ramadan in the eighth year of the Hijra in the year 630 AD, when the Messenger Muhammad, may God’s prayers and peace be upon him, prepared an army of ten thousand fighters to conquer Mecca, due to the Quraish tribe violating the truce that was between it and the Muslims, and the army moved until it reached Makkah and entered it Peace without a fight, but it was the fruit of a long jihad with a sword and tongue. And the demolition of idols and their destruction after the conquest of Mecca, and in which there was an explicit declaration that the hearts of the servants should not be attached to anything but God Almighty.

Zakat Al-Fitr was imposed on Muslims in the second year of the Hijra, when the Lord of the Worlds made it a purification for the fasting person and food for the poor.

After the Crusaders occupied the city of Antioch for 170 years, on the fourth of Ramadan in 666 AH / 1268AD, the Muslims were able, under the leadership of al-Zahir Pipers, to regain the city, as Baybars prepared a large army that he headed to the occupied city, and struck around it a tight siege that culminated in the demand of its people to surrender with conditions. But Baybars rejected their conditions and tightened the siege on them even more, until he was able to conquer Antioch by force, so the Muslims flocked a lot, and all of the Muslim prisoners in Medina were released, and the conquest of Antioch was a great victory for the Muslims after the Battle of Hattin, and the city of Antioch today is part of it in Syria and part in Turkey.