important | July was the hottest month since records began 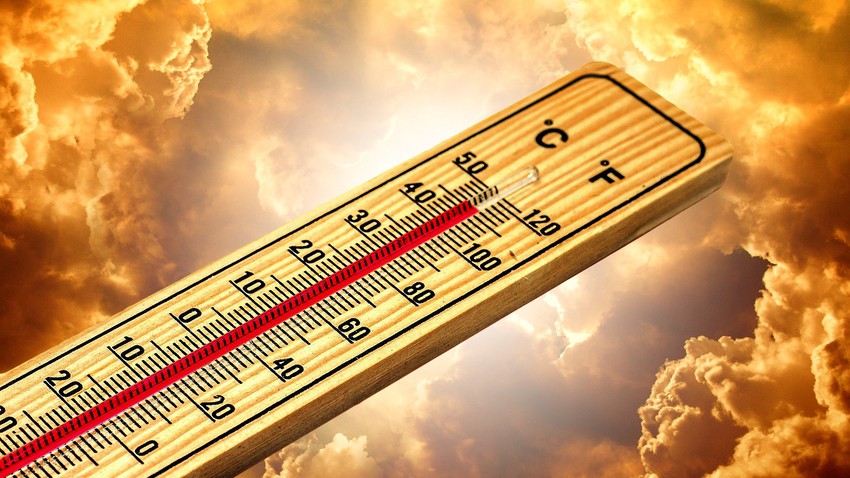 Weather of Arabia - The US National Oceanic and Atmospheric Research Administration (NOAA) confirmed that the Earth's temperature during the month of July 2021 was the highest ever since the beginning of climate records, that is, at least 142 years ago.

And as reported by the International Agency (NOAA) that the average land and ocean temperatures in July 2021 were about one degree Celsius higher than normal rates. 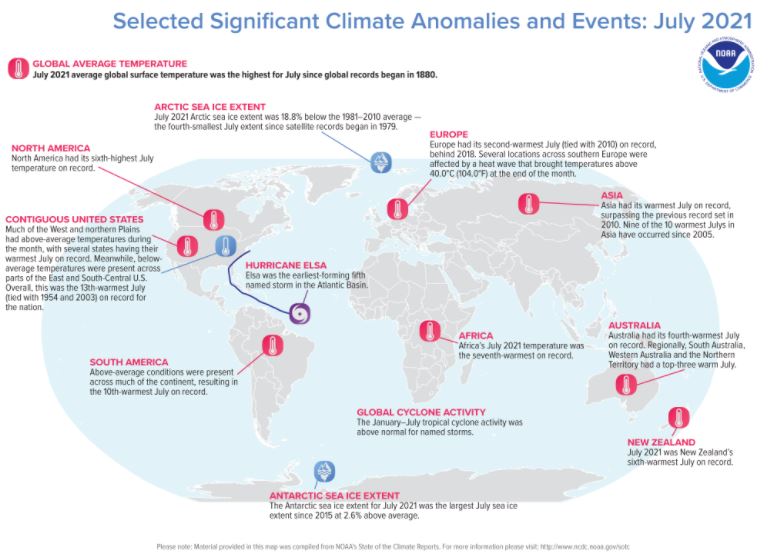 It is worth noting that large parts of North America, Europe, North Africa and Southwest Asia were subjected to heat waves during the month of July, some of which were classified as standard due to the temperatures recorded in some meteorological stations, which were exceeding many records.

According to the National Centers for Environmental Information, 2021 is expected to rank among the 10 warmest years in the world

Qatar: Unstable weather conditions and thunderstorms in some areas at the end of the week