important | New weather fluctuations and rain cover many areas during the weekend.. Details 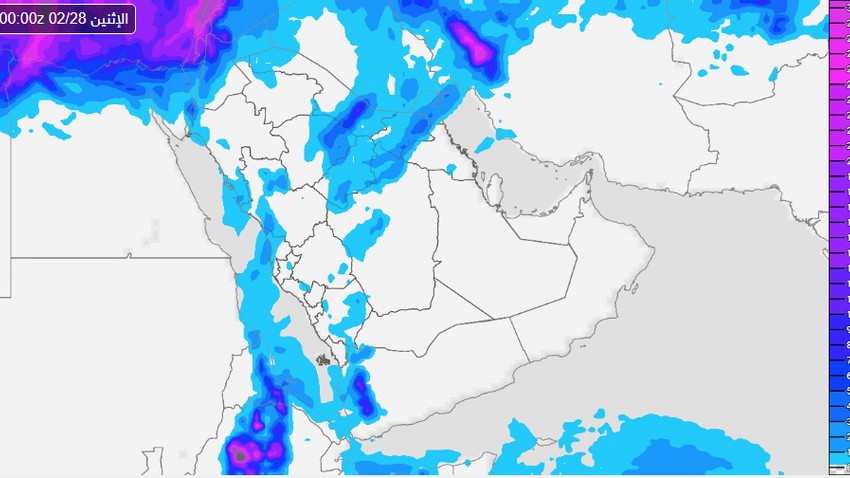 Weather of Arabia - The latest outputs and outputs of computer simulation systems for the movement of air masses and rain forecasts indicate that the Kingdom of Saudi Arabia, as of Thursday, is gradually affected by a state of atmospheric instability, described as relatively weak, but of great importance in light of the weak rainfall that the Kingdom is witnessing recently. .

Chances of rain rise in many areas during the weekend

In the details, it is expected that the impact of unstable weather conditions on the Kingdom will gradually start from Thursday noon, beginning with the coastal parts of the Tabuk region, and it is expected that clouds will multiply there and the opportunity will be created for showers of rain, sometimes accompanied by thunder, provided that the clouds will move. It will rain quickly towards the south and southeast, affecting Hafr Al-Batin and parts of Hail, Al-Qassim, and the Al-Madinah Al-Munawwarah region. Showers of rain fall in these areas with varying intensity. 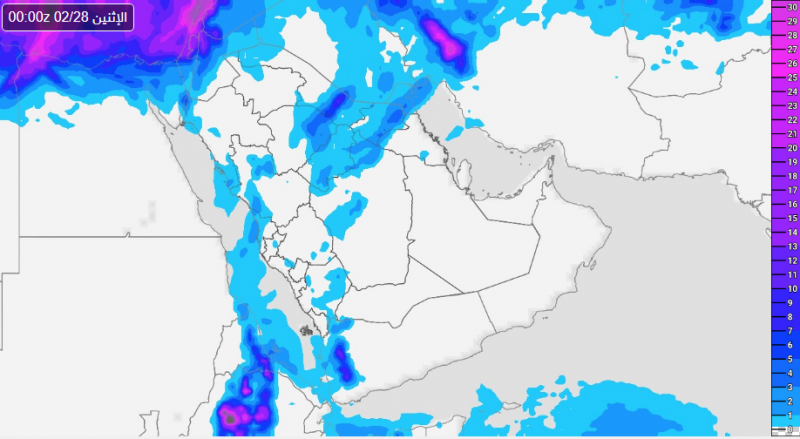 On Friday, the chances of rain will move more towards the south to affect the north of the eastern region and some areas of the north of the Riyadh region, in the form of showers of light, ineffective rain, and God knows best, provided that the weather returns to stability again from Saturday.