Important - Riyadh | The beginning of the arrival of dust to the capital, and serious warnings of its increasing density in the coming hours 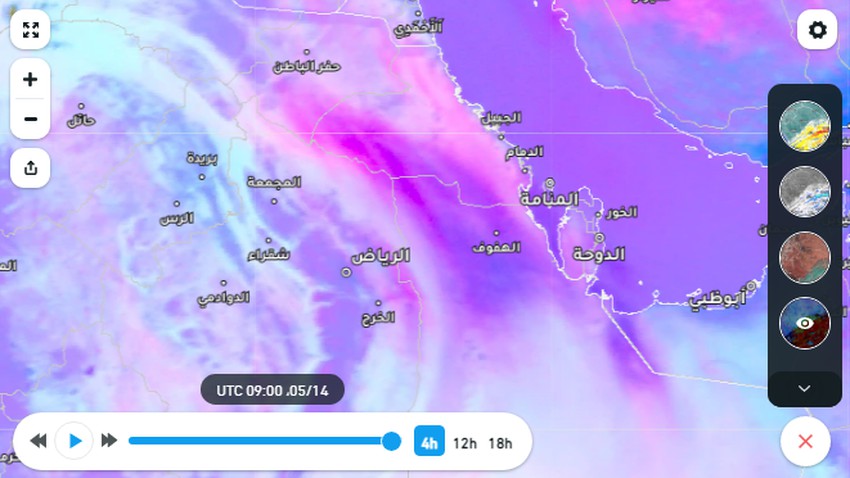 Arab Weather - Sinan Khalaf - The latest satellite images we have received in Arab weather show that the city of Riyadh is gradually being affected by a wave of dust and dust , which was formed to the east and to the northeast by northwest winds, and moves towards the south and southwest to affect the capital Riyadh during the coming hours. 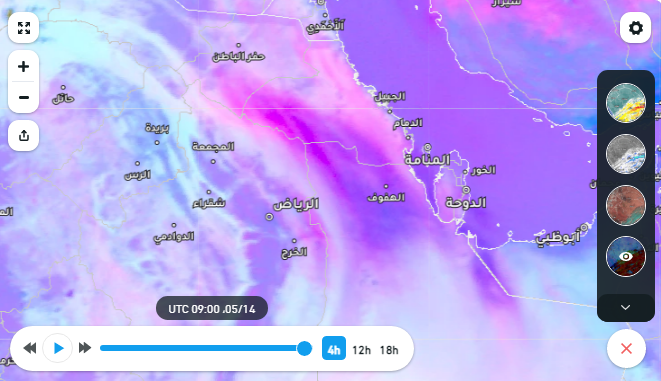 Follow the movement of the dust wave now directly via satellite, from here

Riyadh Airport now records a relatively low horizontal vision, not exceeding 2000 m, and it is expected in the coming hours that the dusty weather will increase in intensity and work on an additional decrease in the horizontal visibility remarkably with the continued blowing of the Al-Bawareh winds over the region.