Important | The rainy situation is renewed strongly on Saturday, alerting the abundance of rain and intense cold in many regions 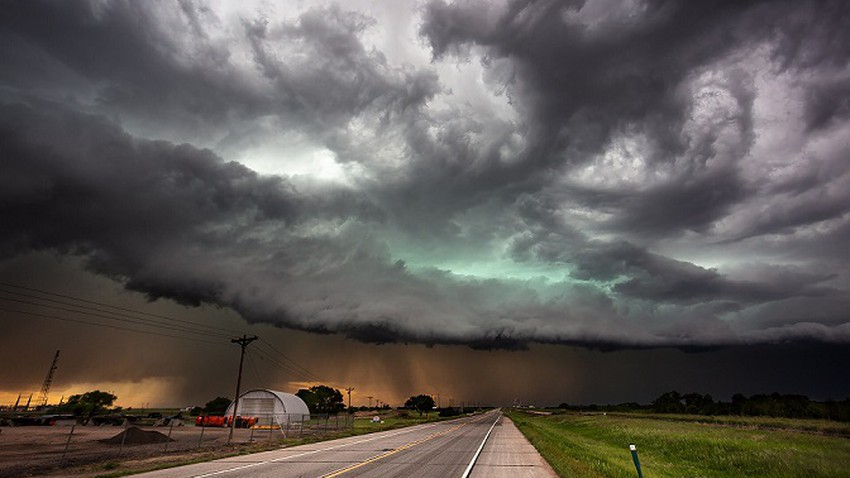 Arab Weather - Sinan Khalaf - to be renewed, God willing, large parts of the Kingdom were affected this Saturday by strong air turbulence resulting from the region being affected by a state of air instability, characterized by strength and totalitarianism.

Heavy thunderstorms renewed in many regions of the Kingdom on Saturday

In the details, the latest forecasts indicate that unstable weather conditions will emerge again on Saturday, accompanied by heavy thunderstorms and hail showers on the heights of Jizan, Asir, Al-Baha and Taif, in addition to parts of the Hail and Qassim regions, which will be heavy and accompanied by showers of cold accumulated at times, as these accompany these Actively drawing downward winds that may form dust waves in some areas.

The unstable weather conditions and the rainy thunderstorms that will accompany them extend to Hafar Al-Batin, Riyadh, Al-Madinah Al-Munawwarah region, Makkah and Jeddah, but weak to moderate.

Tropical humidity flowing towards the region

Causes of weather fluctuations in the region

ArabiaWeather warns, during the impact of the rainy situation, of: