important | When is the sandstorm expected to reach Riyadh? .. Arab weather answers 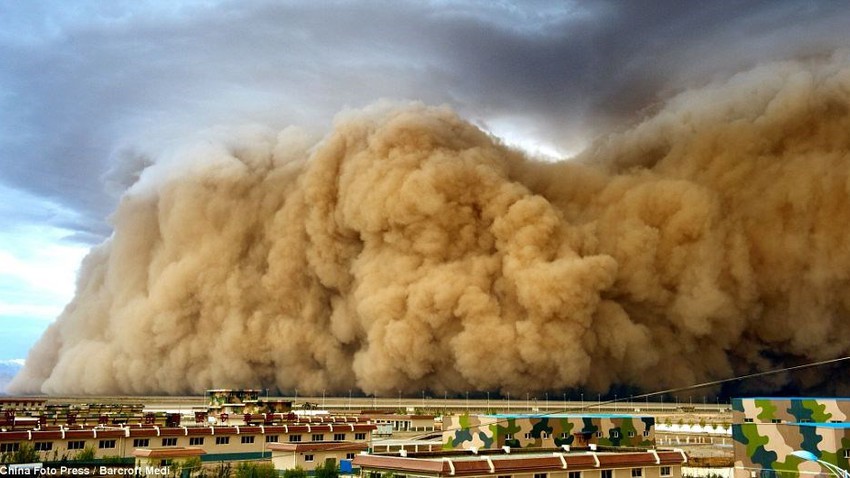 Arab Weather - Sinan Khalaf - Arab Weather has received many questions about the sandstorm currently affecting some regions of the Kingdom, and what and how likely the Riyadh region, and in particular the vicinity of the capital, will be affected by the weather, which was answered by the forecast staff as follows:

Dust is gradually moving towards Riyadh

Medium effects of the sandstorm on the city of Riyadh, with the hours of freezing and Tuesday morning

It is expected that the Riyadh region will be affected gradually during the night hours of Monday/Tuesday by the dust wave starting in Majmaah, then Shaqra, and it will reach the city of Riyadh with moderate intensity with the morning hours and Tuesday morning, with the surface winds activating and the horizontal visibility decreasing to less than 1000 m, the intensity and intensity increasing As we go east.