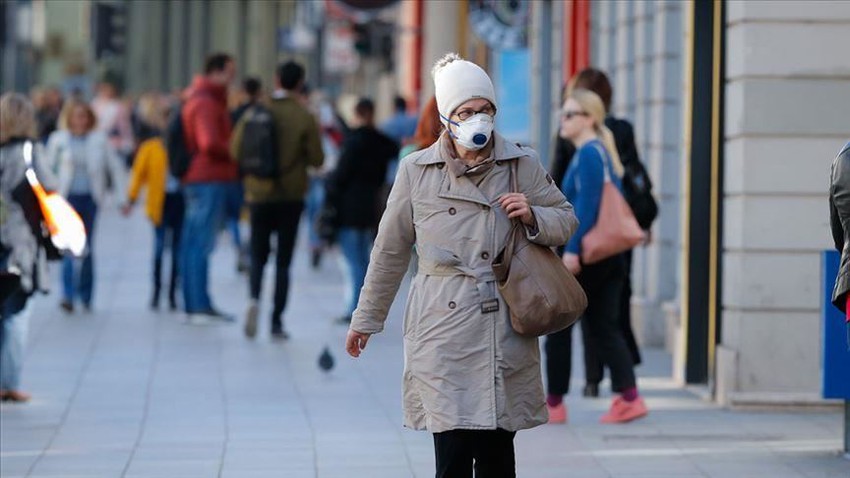 Arab Weather - The Galicia region in northwest Spain imposed restrictions on about 70,000 people on Sunday after an outbreak of Covid-19, and one day after the province of Catalonia also imposed local public isolation measures to limit the spread of the emerging Corona virus.

The region's health minister, Jes باs Pathkith Almuenya, told a news conference on Sunday that the largest outbreaks of the disease are linked to several bars in the region. The regional health authorities stated that there were 258 cases in Galicia, including 117 cases in Lugo.

The authorities said that the operation of bars and restaurants will be reduced to 50% of its capacity, and that people will be required to wear masks, even if they are outdoors on the beaches or at swimming pools.